Australian fast bowler moves to No.1 spot in ICC Rankings 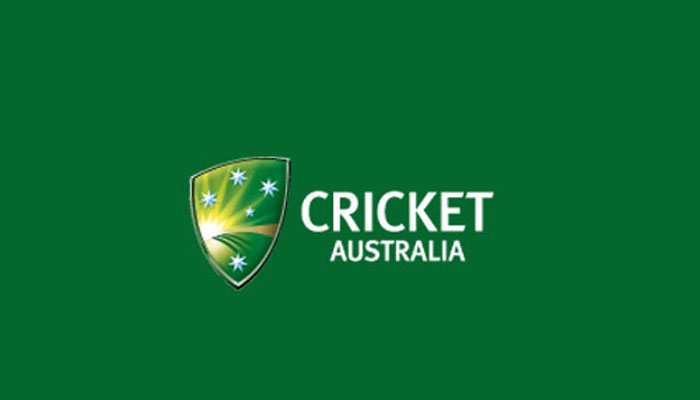 April 2 (CRICKETNMORE) - Australia fast bowler Megan Schutt has grabbed the number one ranking among bowlers in the latest ICC Women’s T20I Player Rankings after her fine effort in the tri-series in India which saw her grab three for 14 in the final against England to finish with nine wickets in the tournament.

Schutt’s performance not only contributed in her team’s victory in the final but also helped her move up to reclaim a position she held briefly last year, having been at the top of the rankings between 19 and 21 November 2017.