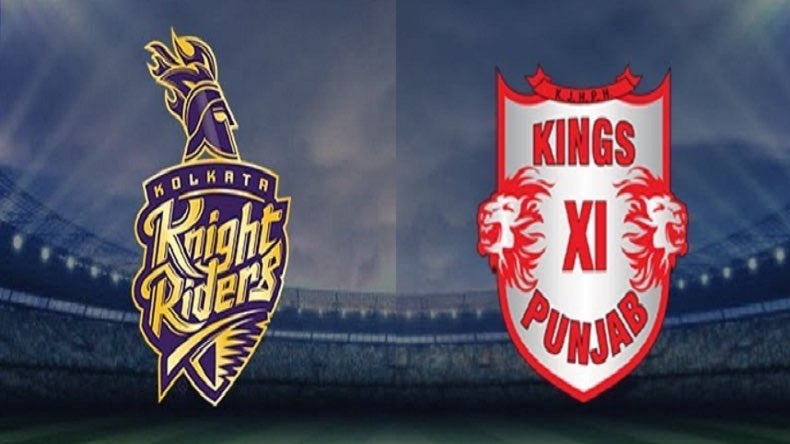 Ashwin, fresh from the "Mankading" row against Rajasthan Royals' barsman Jos Buttler in the last game that sparked worldwide discussions, avoided talking about the incident during the toss.

"We are a team that always wanted to be competitive. We are looking forward to another great contest today," said the off-spinner who's a regular in India's Test outfit.

Hosts KKR named an unchanged side after getting past Sunrisers Hyderabad by six wickets in their opening match on Sunday.

Punjab, who beat Rajasthan Royals in their opener on Monday, made four changes with David Miller, Andrew Tye, Hardus Viljoen and Varun Chakravarthy coming into the side in place of Sam Curran, Nicholas Pooran, Ankit Rajpoot and Mujeeb Ur Rahman.