Priyam Garg to lead India U-23 against Bangladesh 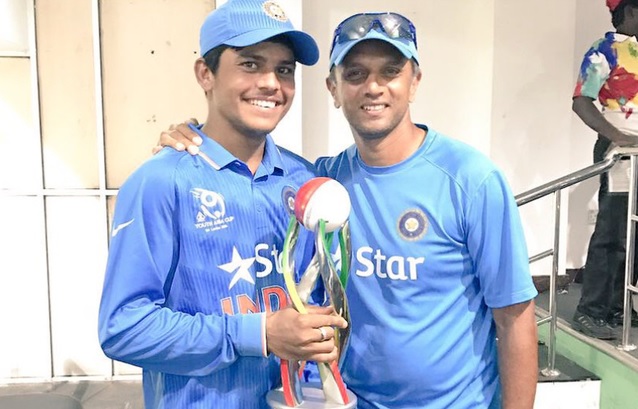 Mumbai, Aug 20: Priyam Garg will lead the Indian Under-23 squad when they face Bangladesh for the for the upcoming five-match one-day series, starting September 19 in Raipur.

Chairman of the All-India Junior Selection Committee Aashish Kapoor announced the Indian squad for the rubber on Tuesday. All the five matches of the series will be played in Raipur on September 19, 21, 23, 25 and 27.