Ashes 2019: England opt to bowl in 3rd Test at Headingley 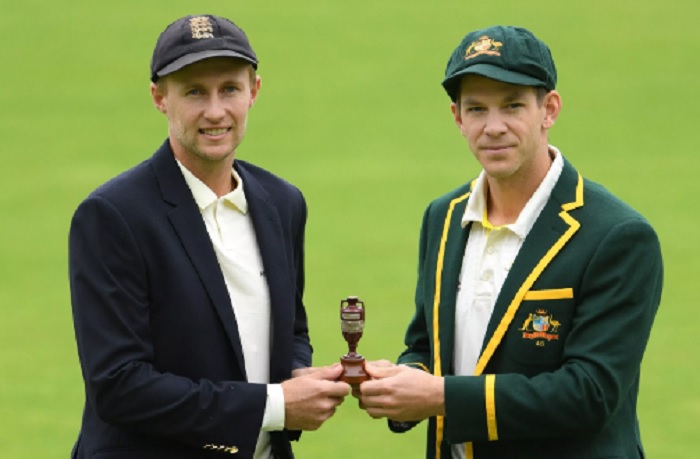 Leeds, Aug 22: England skipper Joe Root won the toss and opted to bowl in the third Ashes Test on Thursday. The start of the game was delayed due to rain.

While the hosts named an unchanged squad, Australia made three changes in their playing XI as Marcus Harris, James Pattinson and Marnus Labuschagne replaced Cameron Bancroft, Peter Siddle and the injured Steve Smith.

Australia currently lead the series 1-0 with the second game at Lord's ending in a draw. The visitors had won the first Test by 251 runs in Birmingham.