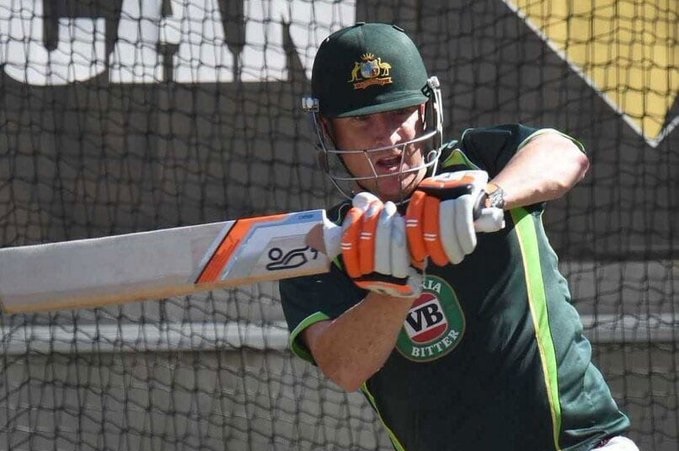 Bayliss has previously led Kolkata Knight Riders to two IPL titles between 2012 and 2015, while Haddin was with KKR as a player in 2011. Haddin has prior coaching experience with Australia, having been appointed fielding coach of the side in 2017 after coaching Australia A that year.