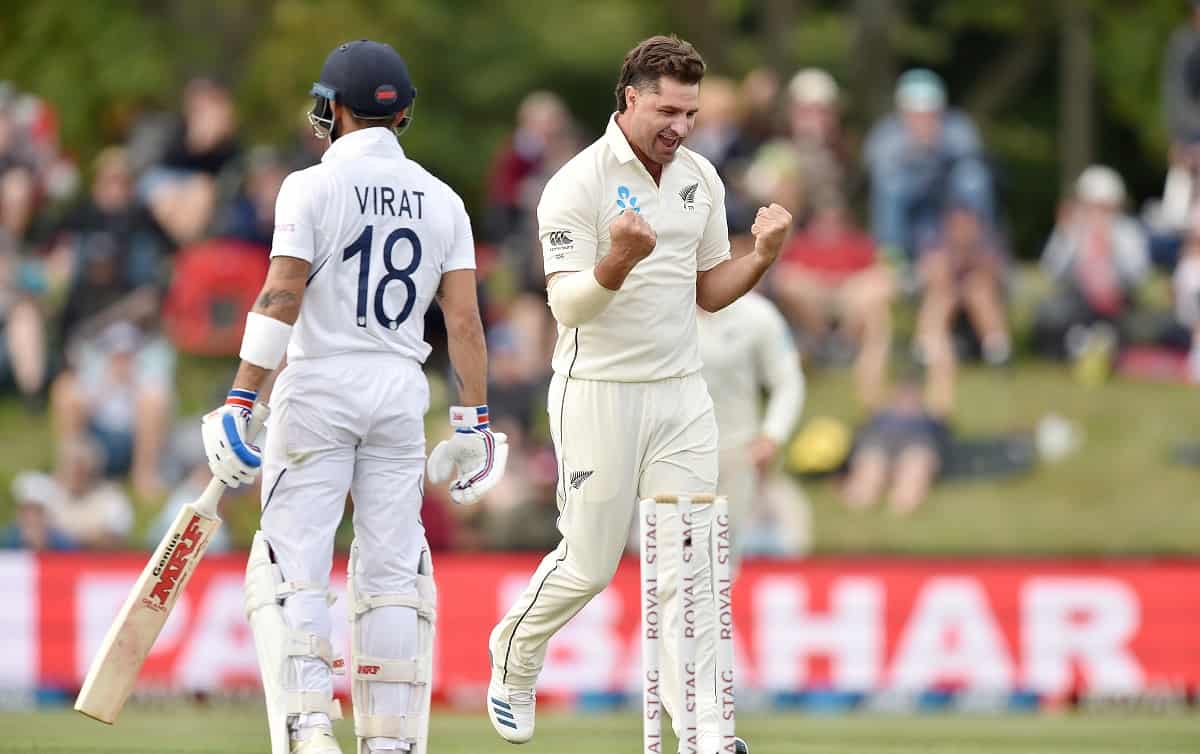 New Zealand all-rounder Colin de Grandhomme says India will have a problem of plenty when they play the World Test Championship (WTC) final against his country in June in England.

"With the amount of players they've got they can cover all bases because they've got real good seam bowlers these days and gun spinner, so I think the toughest thing for them is going to be picking the XI," the ICC quoted de Grandhomme as saying in a tweet.

New Zealand and India face off in the WTC final from June 18 to 22 at the Ageas Bowl in Southampton. India qualified for the final after beating Australia away from home 2-1 this year and then thrashing England 4-1 at home.

The Australia series was notable as India were riddled by injuries, so much that they were without captain Virat Kohli and other star players like Ravindra Jadeja, Ravichandran Ashwin, Jasprit Bumrah, Ishant Sharma and Mohammed Shami in the final Test.

However, India ended up winning the match, thus becoming the first team in 32 years to beat Australia in a Test match at the Gabba in Brisbane.