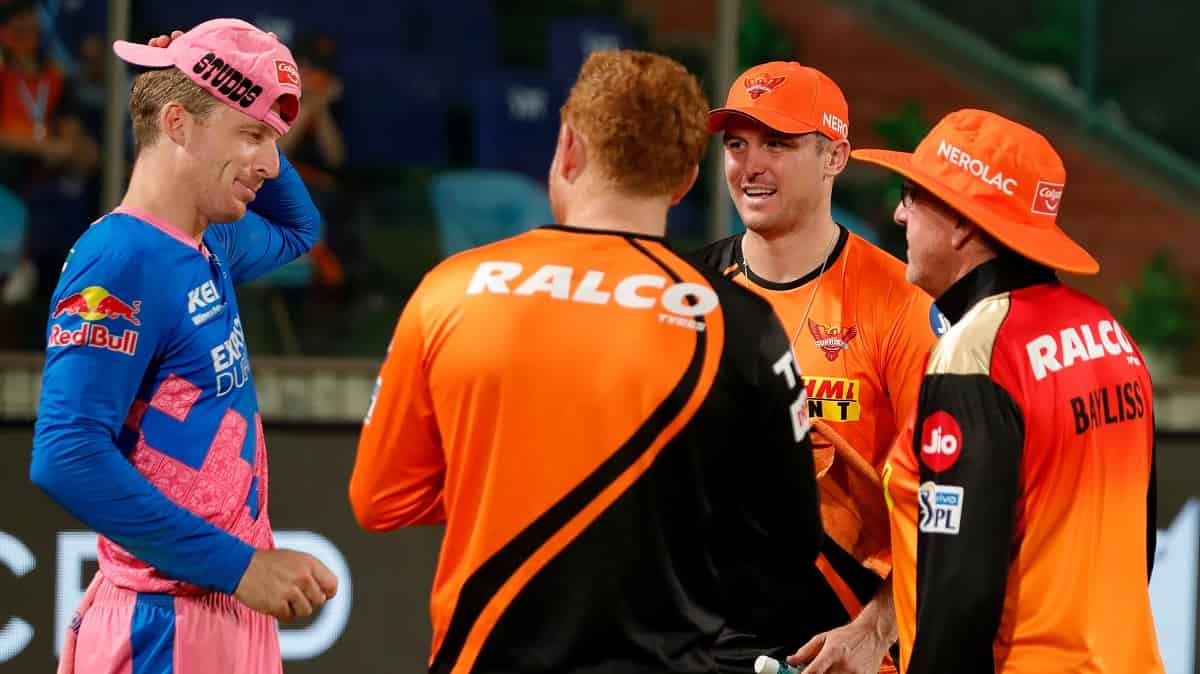 Eight out of 11 English players have returned to their country following the IPL 2021 postponement on 4th May.

Barring Eoin Morgan, Dawid Malan, and Chris Jordan, all the others have reached England and will be in quarantine for 10 days in government-approved hotels.

Morgan was the captain of Kolkata Knight Riders(KKR) where the first two cases of covid were reported after which the whole team was sent in isolation. Malan and Jordan were part of Punjab Kings(PBKS). According to reports, the three Englishmen are also scheduled to travel back to the UK in the next 48 hours.