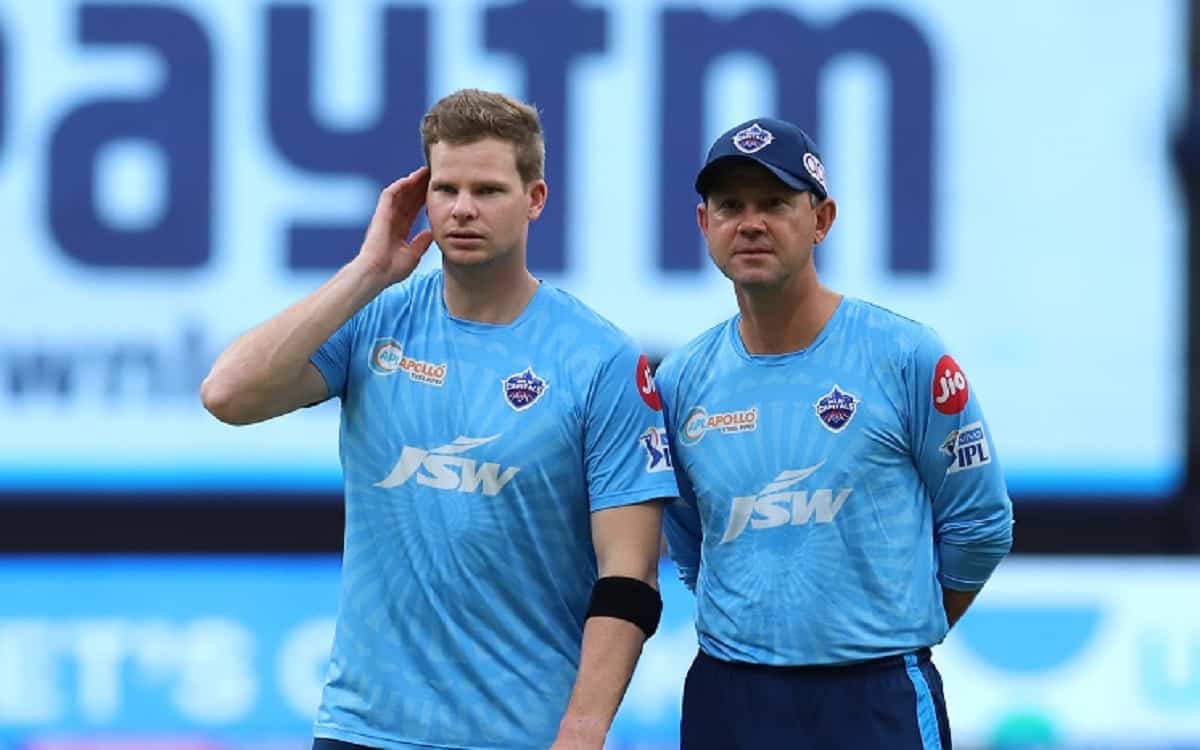 The Indian cricket board (BCCI) is looking to move Australian players involved in the postponed 2021 Indian Premier League (IPL) to Sri Lanka and the Maldives before sending them home, Cricket Australia CEO Nick Hockley said on Wednesday.

"What the BCCI is working to do is to move the entire cohort out of India where they will wait until it's possible to return to Australia," Hockley told reporters in a press conference in Sydney.

"The BCCI has been working on a range of options. That's now narrowed down to the Maldives and Sri Lanka. The BCCI is committed not only to the first move but also to putting on a charter to bring them back to Australia," he further said.

Australia has placed a strict ban on travel from India, which is ravaged by the second wave of Covid-19, until May 15, stranding Australian players in India after the IPL was postponed on Tuesday.

The tournament, which was being held amid the healthcare crisis caused by the pandemic in India, was postponed after multiple positive cases came up within the bio-bubble in Ahmedabad and New Delhi.