Marcus Trescothick to retire from all forms of cricket 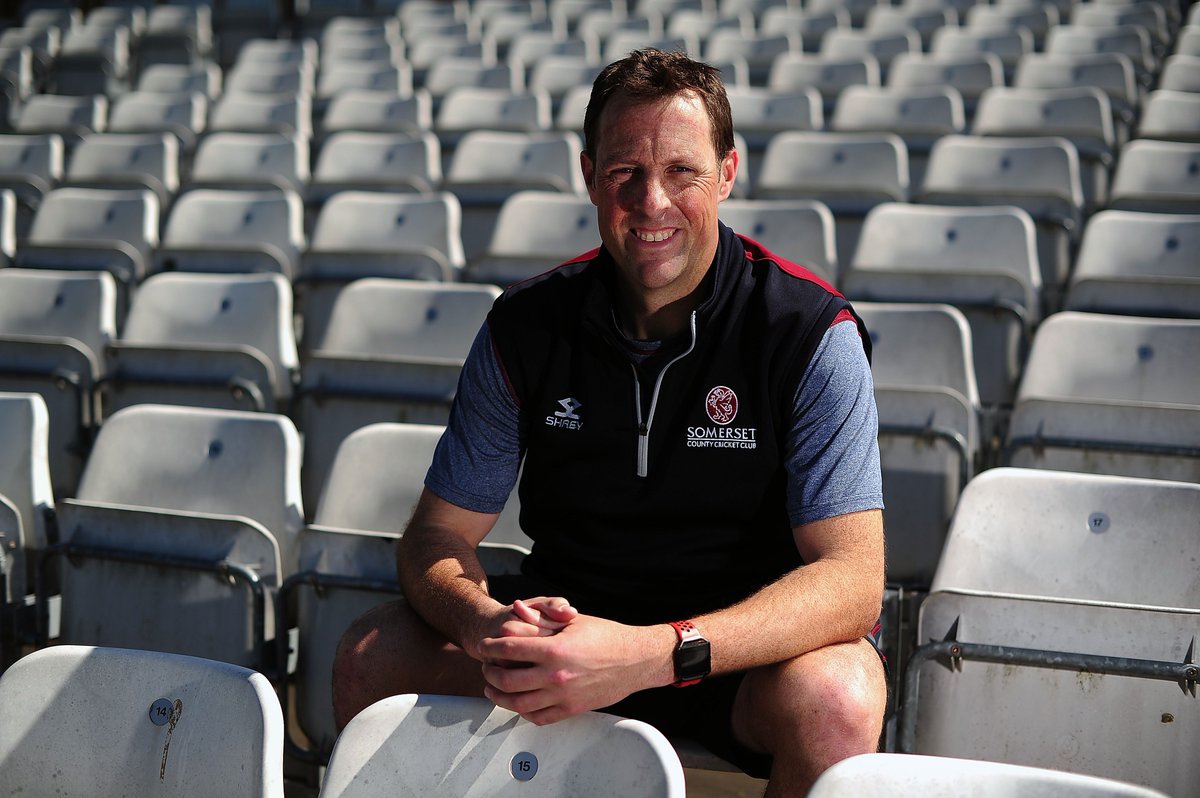 London, June 28 (CRICKETNMORE):  Former England opener Marcus Trescothick is set to retire from cricket at the end of the season, it was announced on Thursday.

Trescothick made his Somerset debut in 1993 and scored 19,654 first-class runs for the county.

"I'm extremely grateful for all the support that I've received throughout this remarkable journey," he was quoted as saying by BBC.

"I've been discussing my future with the club and my family for a while and we felt that now was the appropriate time to make this announcement in order for both the club and I to put plans in place," he added.