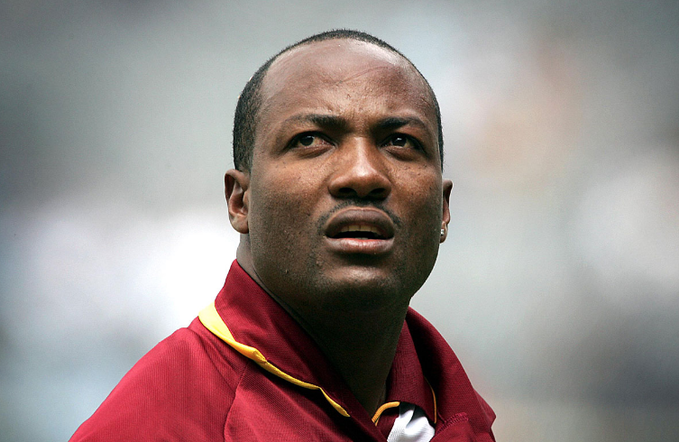 Mumbai, June 25 (CRICKETNMORE):  Legendary West Indies batsman Brian Lara was on Tuesday admitted in a Mumbai hospital after he complained of chest pain.

According to reports, Lara has been admitted at the Global Hospital situated in Parel at around 12:30 pm. The hospital is reported to soon come out with an official statement.

Lara is currently in India working as a cricket expert for Star Sports, the official broadcasters of the ongoing World Cup.