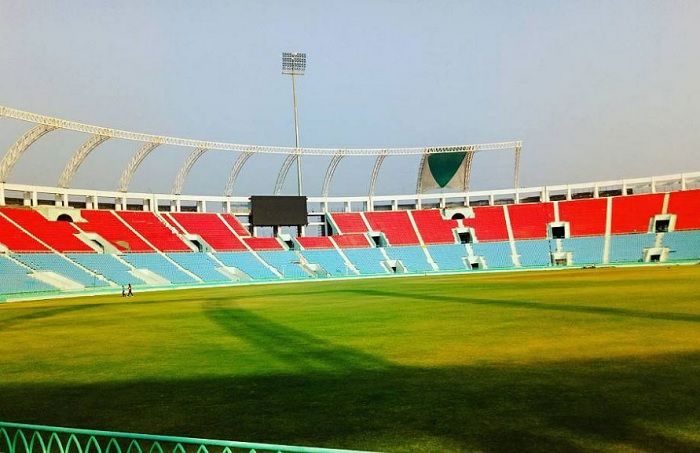 New Delhi, Sep 11: The upcoming five-match one-day series between India U-23 and Bangladesh U-23 will now be played at Ekana International Cricket Stadium in Lucknow.

The series was originally scheduled to take place in Raipur, but incessant rain has led to a change in the venue, the Board of Control for Cricket in India (BCCI) said in a media release.