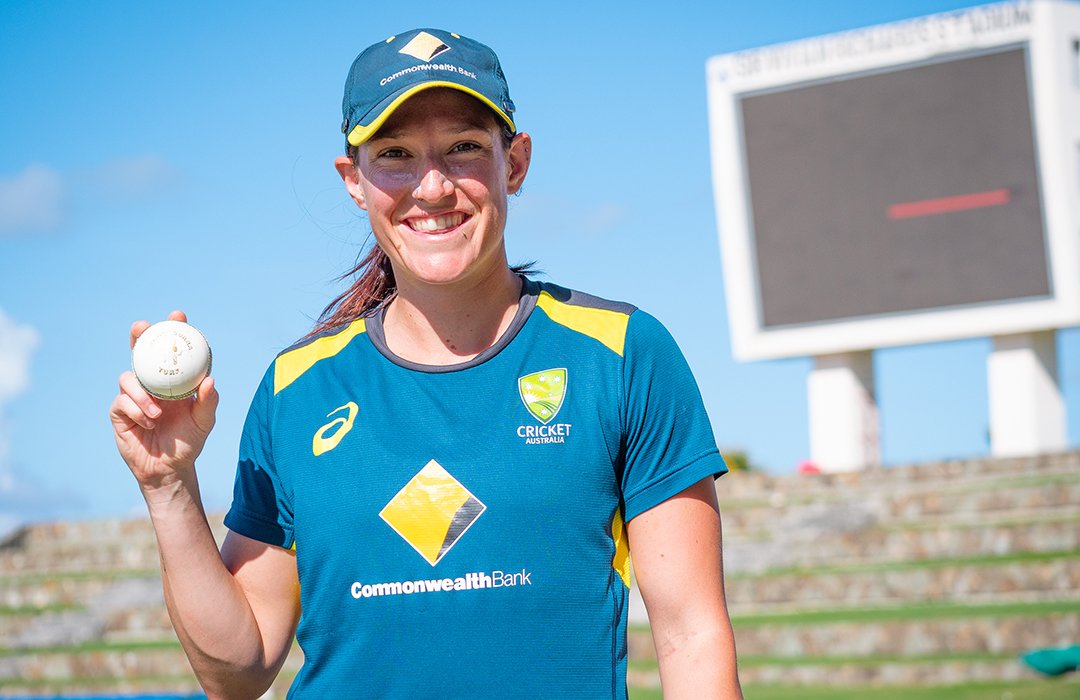 Antigua, Sep 12:  Right-arm pacer Megan Schutt has scripted history as she became the only woman cricketer from Australia to claim a hat-trick in One Day Internationals (ODIs).

In the third contest of the five-match series between Australia and West Indies played on Wednesday, Schutt did not have any wicket till 9.3 overs of her spell. However, she scalped three wickets in the remaining three balls of her final over as she packed back Chinelle Henry, Karishma Ramharack and Afy Fletcher. West Indies woman were eventually bundled out for mere 180 which the visitors chased down easily inside 32 overs with eight wickets in hand.

Schutt has also become the first woman cricketer to take two hat-tricks in international cricket. Her first hat-trick came in a T20I against India in March last year when she had dismissed Smriti Mandhana, Mithali Raj and Deepti Sharma in consecutive deliveries.

It's the 11th hat-trick in women's ODIs, while Schutt is the seventh Australian, male or female, to achieve the feat in the 50-over format.