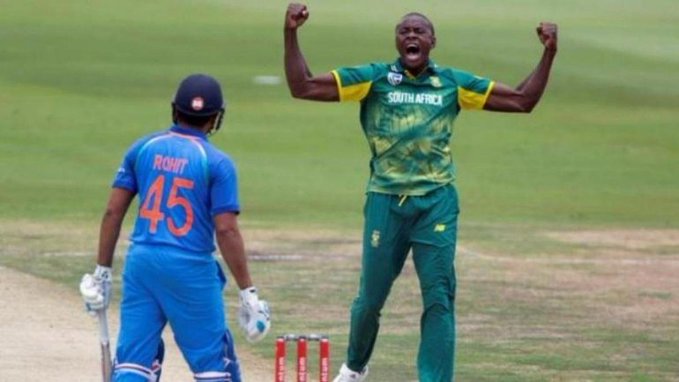 New Delhi, Sep 7: The South African players have arrived in the Capital as they gear up for the three-match T20I series against India. The side led by Quinton de Kock will be playing three T20Is in Dharamsala on September 15, in Mohali on September 18 and in Bengaluru on September 22.

Taking to Twitter, pace spearhead Kagiso Rabada wrote: "Excited to be back in India and looking forward to playing cricket again."

With South Africa not renewing the contract of Ottis Gibson, the squad is being led by interim team director Enoch Nkwe.