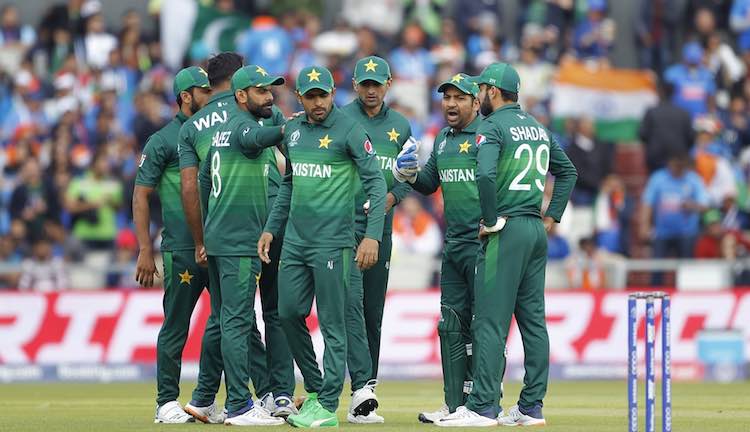 Lahore, June 17 - Pakistan cricketers did not violate curfew the day before the high-profile World Cup fixture against India, the Pakistan Cricket Board (PCB) said on Monday rubbishing rumours.

"The cricketers did not violate their curfew," a PCB spokesperson told DawnNewsTV as quoted by the Dawn.

"The videos and photographs that went viral (on social media) are from two days before the match. The day before the match against India, all the players were in their hotel rooms by curfew time," the spokesperson said.

Put into bat after Pakistan captain Sarfaraz Ahmed won the toss, India put up 337/5 as Rohit Sharma smashed a swashbuckling 113-ball 140. In reply, Pakistan reached 166/6 in 35 overs before rain caused a temporary halt to the proceedings.

On resumption, the revised target was 302 and they had to chase it down in 40 overs. Pakistan could only manage 212/6, thus succumbing to their third defeat of the tournament.

There were questions raised about the Pakistan players' fitness and the apparent flouting of the curfew norms after a series of photos and videos showing certain members of the team allegedly socialising past curfew went viral online.

Tennis star Sania Mirza, who was photographed along with her cricketer husband Shoaib Malik, also responded to the allegations, saying: "(The) 'outing' was dinner, and yes, people are allowed to eat if they lose a match!"