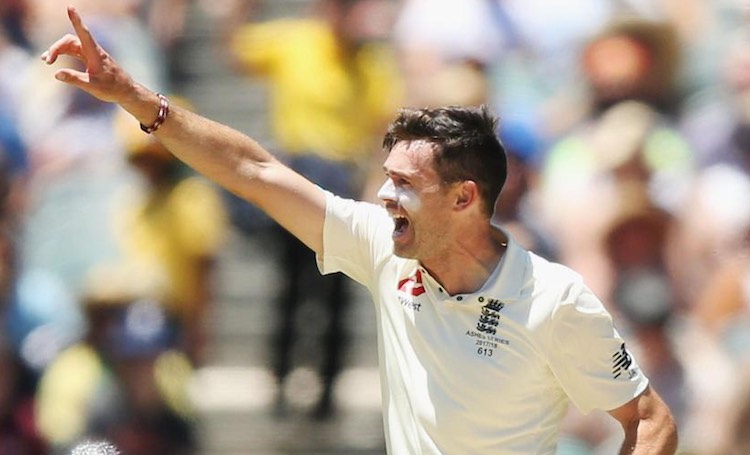 June 10 (CRICKETNMORE) - England pacer James Anderson has been ruled out for six weeks due to a shoulder problem but aims to be fit for the test series against India later in the summer.

“We have five tests against India in a six-week period from 1 August, which will be an intense and challenging period for all our bowlers,” said England coach Trevor Bayliss.

The first of five tests between England and India begins on Aug. 1 at Edgbaston.