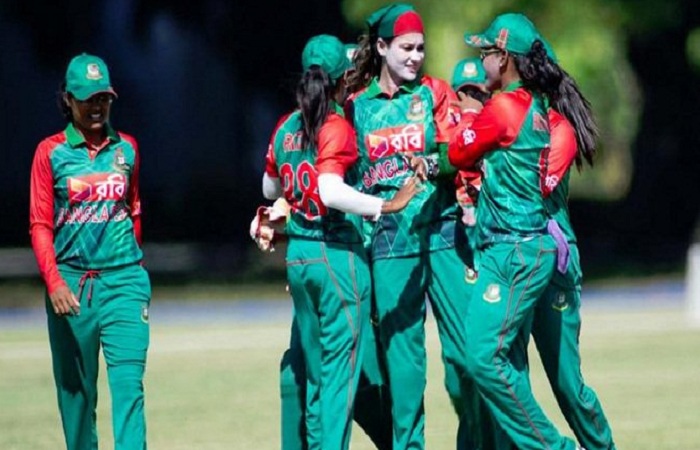 After India scored 112/9, thanks to Harmanpreet Singh's 56, Bangladesh managed to get over the line in the final ball of their innings

Ahead Of India Series, Australians Get More Batting Time During…