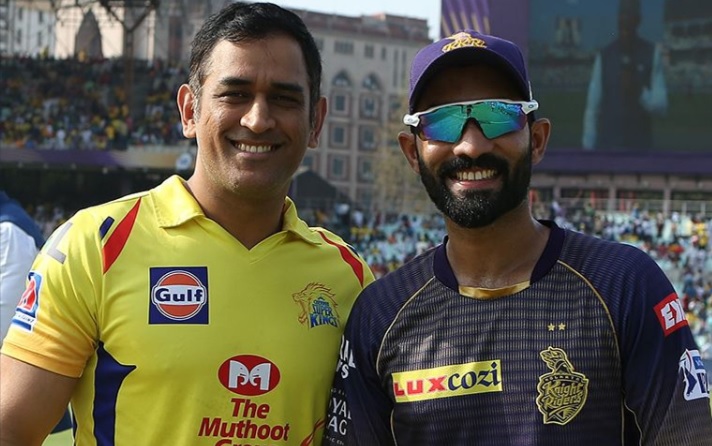 Table-toppers Chennai, who could be through to the playoffs with one more win, remained unchanged from their last outing which they won against Rajasthan Royals, a match marred by Dhoni's confrontation with the umpires.

Andre Russell, who was doubtful for the tie with an injury, also made the playing XI.