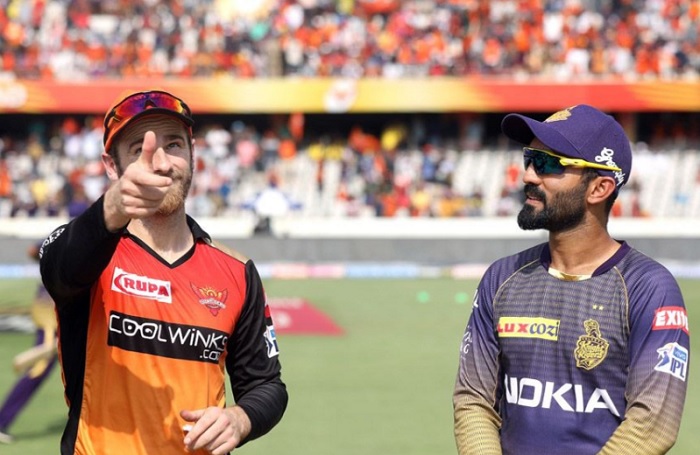 KKR, standing sixth at the points table with eight points from nine games, have made three changes in the line-up. They have brought in Rinku Singh, K.C. Cariappa and Yarra Prithviraj in place of Robin Uthappa, Prasidh Krishna and Kuldeep Yadav.

On the other hand, SRH -- placed just above KKR with eight points from eight games -- have stuck to the same team that played against Chennai Super Kings (CSK).