I thank the ICC for the huge honour says Allan Donald 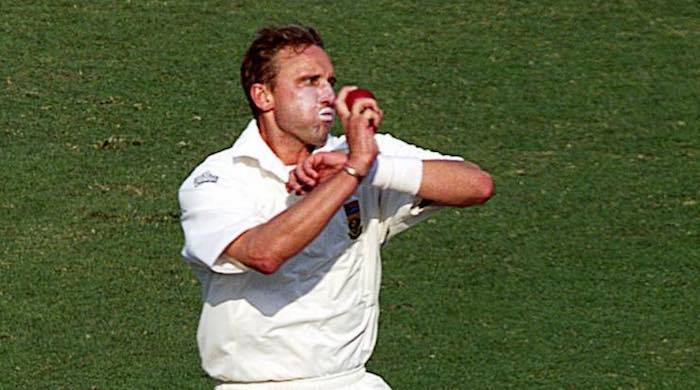 July 19 (CRICKETNMORE) - Retired pace ace Allan Donald of South Africa on Thursday was inducted into the ICC Cricket Hall of Fame at a ceremony in London.

Allan Donald said, “The biggest shock when you open an e-mail like that - it says congratulations Allan Donald, you have been inducted in the ICC Cricket Hall of Fame! It hits you, it hits you quite hard because it is a prestigious award and something that you can’t take lightly. I thank the ICC for the huge honour,".

He added, “It all immediately takes you back to where you started. The reflection is of such a nature that everything that you have done in your career since you were a little boy starts to creep into your head. There are so many people to thank who have influenced my life – as mentors, as coaches.

“If I start with Free State cricket back in the day, then the legendary Hansie Cronje’s dad Mr Ewie Cronje, helped me through school and college cricket and then there was my uncle Des Donald who was very hard on me. Bob Woolmer was a mentor, we clicked in international cricket and he showed me the road to success.”