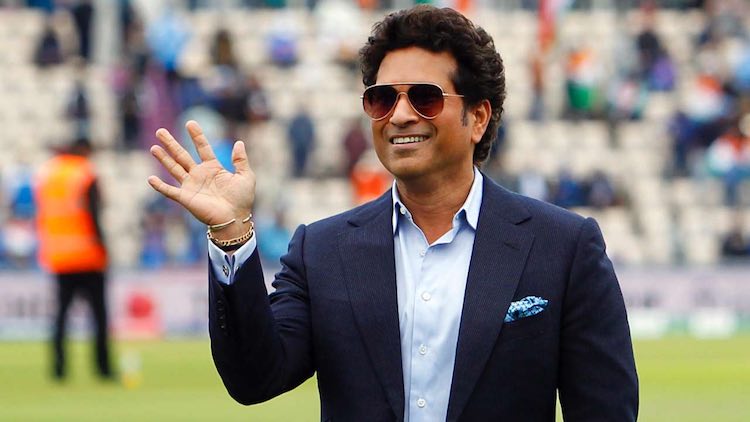 July 19 (CRICKETNMORE) - Cricket superstar Sachin Tendulkar of India on Thursday was inducted into the ICC Cricket Hall of Fame at a ceremony in London.

“It is an honour to be inducted into the ICC Cricket Hall of Fame, which cherishes the contribution of cricketers over generations. They have all contributed to the growth and popularity of the game and I am happy to have done my bit," says Tendulkar.

He added, “On this occasion, I would like to thank all of those who were by my side over a long international career. My parents, brother Ajit and wife Anjali have been pillars of strength while I was lucky to have someone like coach Ramakant Achrekar as an early guide and mentor.

“I am also thankful to all my captains, fellow players and the BCCI and the MCA administrators over the years for their support and for making me enjoy the game so much and for so long. I thank the ICC for this appreciation of my cricket career and I am happy to note that cricket continues to grow with three popular formats.”