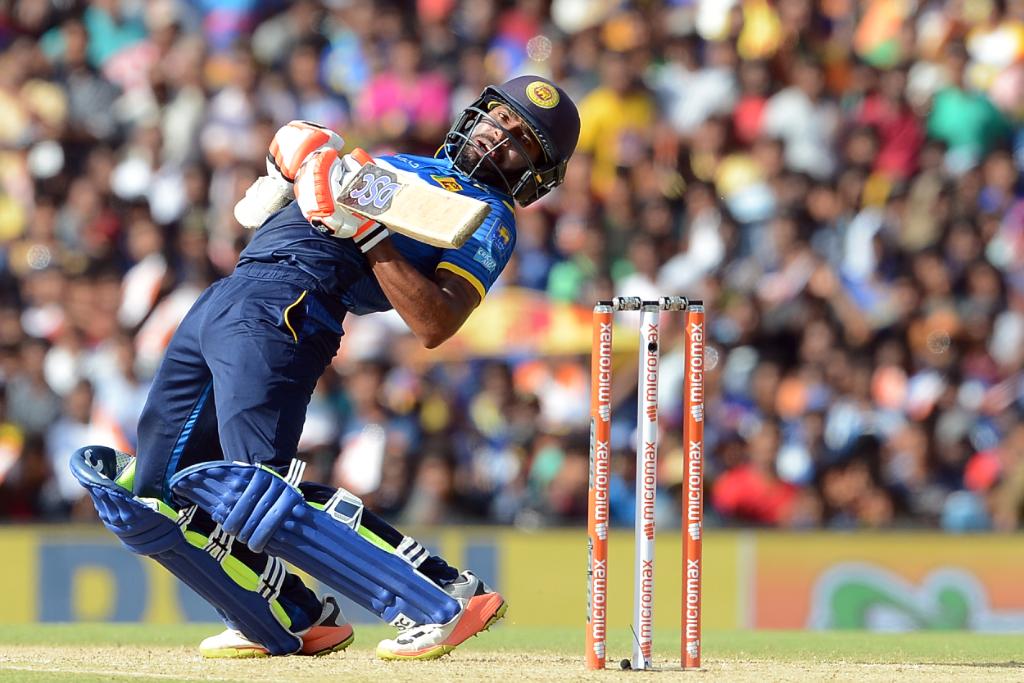 The first of the three one-day internationals will be played on July 26, the second two days later and the final one on July 31. All three games will be played at the Premadasa Stadium in Colombo.