Happy to have made amends: Roy after beating Bangladesh 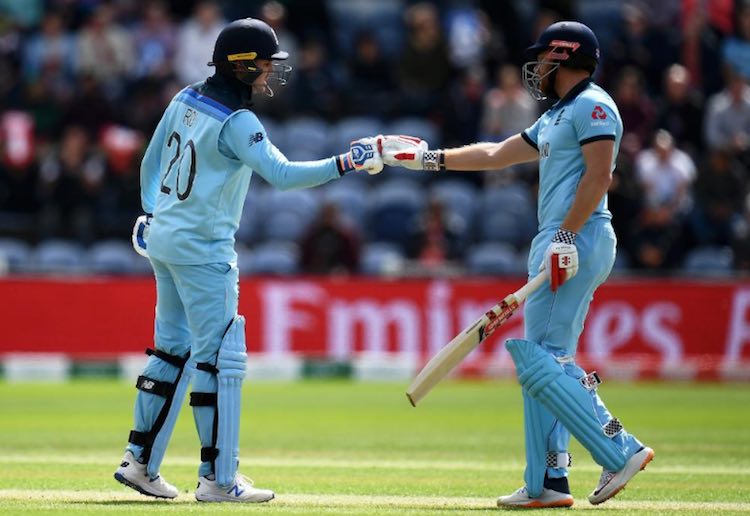 London, June 9 - Jason Roy, who was declared man of the match after England's 106-run win against Bangladesh, said that the strength of the team's batting lineup gives him and opening partner Jonny Bairstow little to worry about. Roy smashed 153 off 121 balls to help England set a total of 386/6. Bangladesh in reply were all out for 280 despite Shakib Al Hasan scoring 121 off 119 balls.

"It was great to get out there and put in a big performance," Roy said on Saturday in the post-match presentation. "We've been doing pretty well together over the past couple of years. We have nothing much to worry about. We just go out there and get the job done."

England's strong batting lineup has been turning heads since the end of the 2015 World Cup. They have accounted for four out of five times that a team has scored over 400 runs in an ODI innings in the time since the tournament. They started the 2019 World Cup with a 104-run win against South Africa but then fell to a shock 14-run defeat to Pakistan.

Roy said that captain Eoin Morgan would have been happy that the team has corrected the mistakes made in the previous match. "I didn't have a chance to chat with him (Morgan). He's obviously going to be very happy. We righted our wrongs. I'm extremely happy," he said.