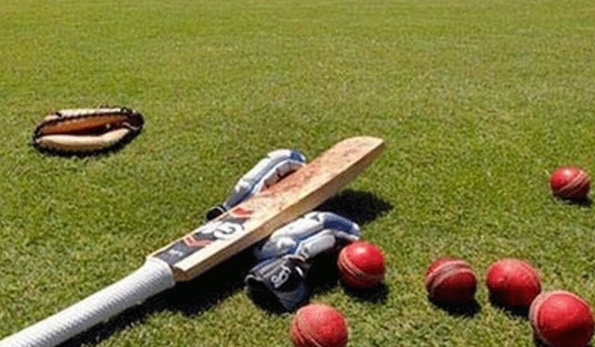 He was conferred CAB Bose Lifetime Achievement award in 2013-14 when the late Jagmohan Dalmiya was the CAB President. The award was conferred to him by Gundappa Vishwanath.

"This is a great loss for Bengal cricket. He was a leg-spinner in the classic mould. His legbreaks and googlies made him unplayable at times. I offer my deepest condolences to his near and dear ones," said Cricket Association of Bengal (CAB) joint Secretary Avishek Dalmiya.