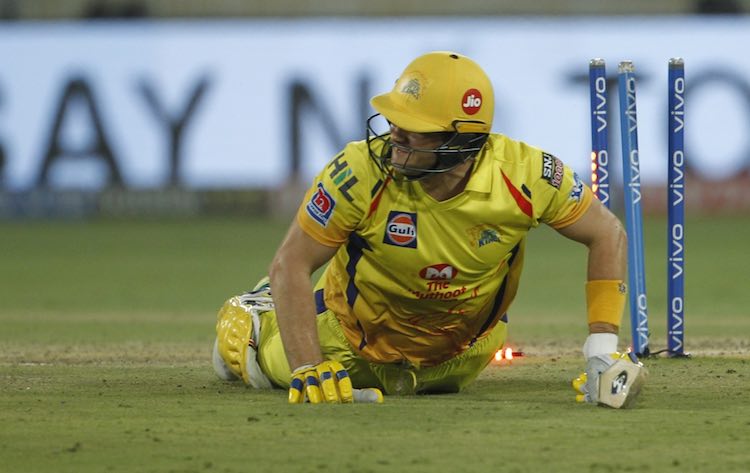 Dhaka, July 18 - Former Australia captain and all-rounder Shane Watson was on Thursday roped in by Khulna Titans, the Bangladesh Premier League T20 franchise, as one of its two direct overseas signings for the upcoming BPL 2019-20.

Watson is slated to be available for the full season of the seventh edition of the BPL which is scheduled to start in first week of December, reports ESPNcricinfo.

The former Australian all-rounder, who had missed the 2017 edition of the BPL due to injury, after signing up with Dhaka Dynamites that year, said his primary goal would be to win a maiden title for Khulna.

"I am super excited to join the Khulna Titans for the upcoming Bangladesh Premier League season," Watson said. "The coaching and management team at the Khulna Titans are putting together an amazing squad, so hopefully we can bring home that title that we have always been looking for."