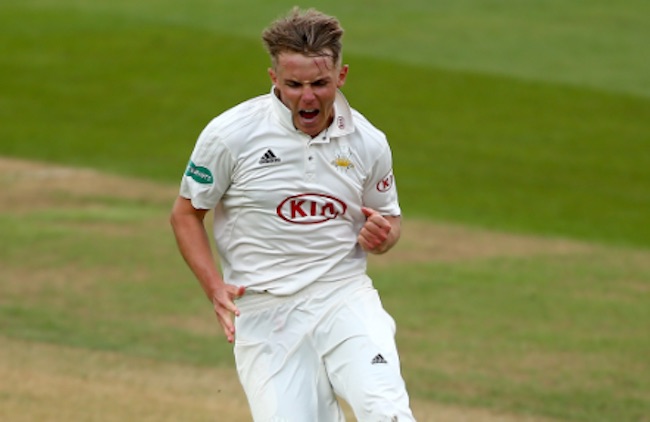 May 31 (CRICKETNMORE) - England have called Sam Curran, the uncapped left-arm medium pacer from Surrey, as cover for Ben Stokes for the second Test against Pakistan.

Stokes had a tight hamstring during England's practice session on Wednesday 30 May. Although he hasn't been ruled out of the second and final Test at Headingley from Thursday, further scans later in the day will reveal the extent of the injury.

Sam Curran has been drafted into our Test squad as cover for Ben Stokes.https://t.co/G9DNsIn6D3 pic.twitter.com/YRfOryqAso