Mustafizur Rahman ruled out of T20s against Afghanistan 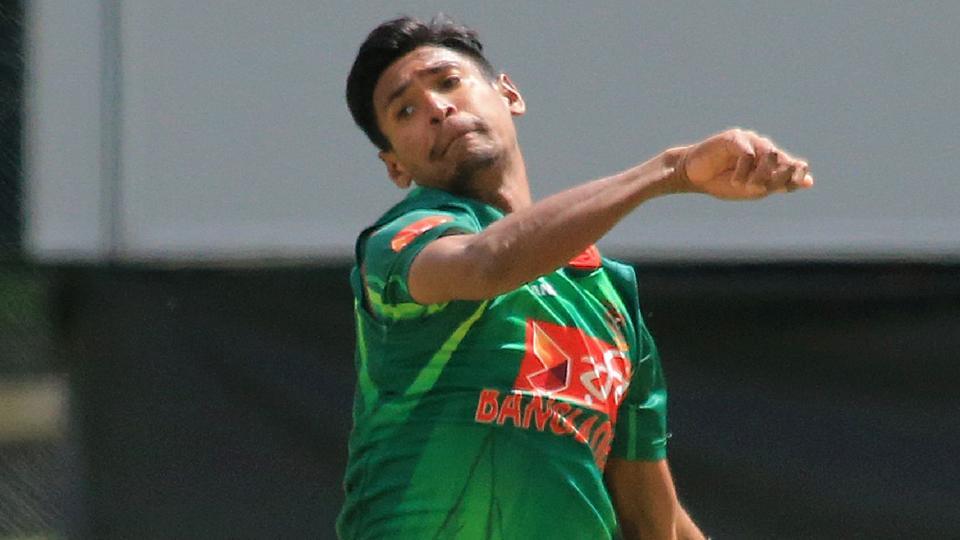 May 31 (CRICKETNMORE) - Bangladesh will miss the services of Mustafizur Rahman, who has an injury on his left big toe, during the upcoming Twenty20 International series against Afghanistan.

Abul Hasan, the right-arm paceman who has played three Tests, seven one-day internationals and four T20Is, has replaced Rahman, who picked up seven wickets in seven outings for Mumbai in the latest edition of the IPL at an economy rate of 8.36.

The series of three T20Is will be played on 3, 5 and 7 June at Rajiv Gandhi International Cricket Stadium in Dehradun in northern India.