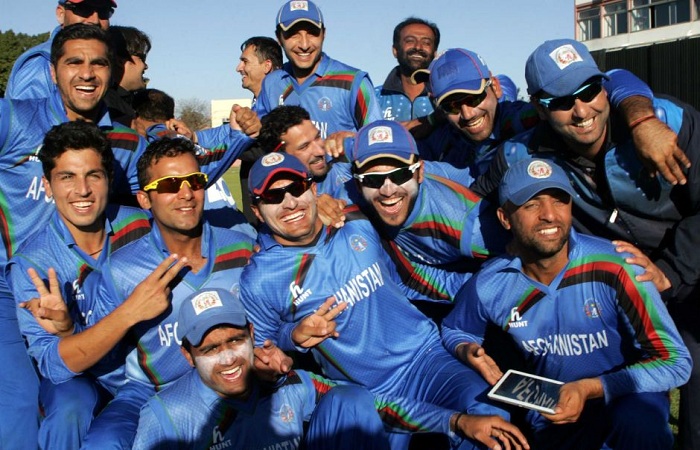 Let's check out the complete squad of Afghanistan: