England are an explosive T20 side says Virat Kohli 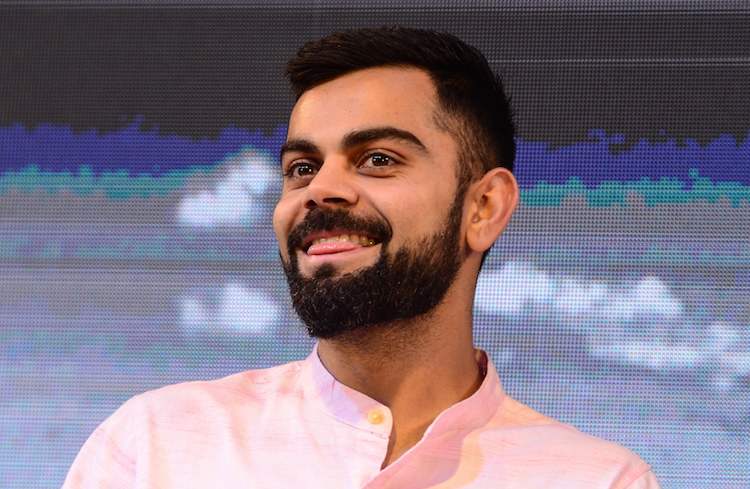 April 16 (CRICKETNMORE) - England T20 team have some of the best short-format players in the world right now, says India captain.

Chris Woakes, Jos Buttler, Ben Stokes and Moeen Ali are some of the England players currently playing in IPL and Indian captain Virat Kohli, who also leads Royal Challengers Bangalore (RCB) in the IPL, believes that England have come a long way as a limited-overs side.

"I think it is because of how they play their T20 cricket. The last couple of years, right from the T20 World Cup, they have been an explosive T20 side," said Kohli on Sunday 15 April, pointing to the increased participation of England players in the IPL.