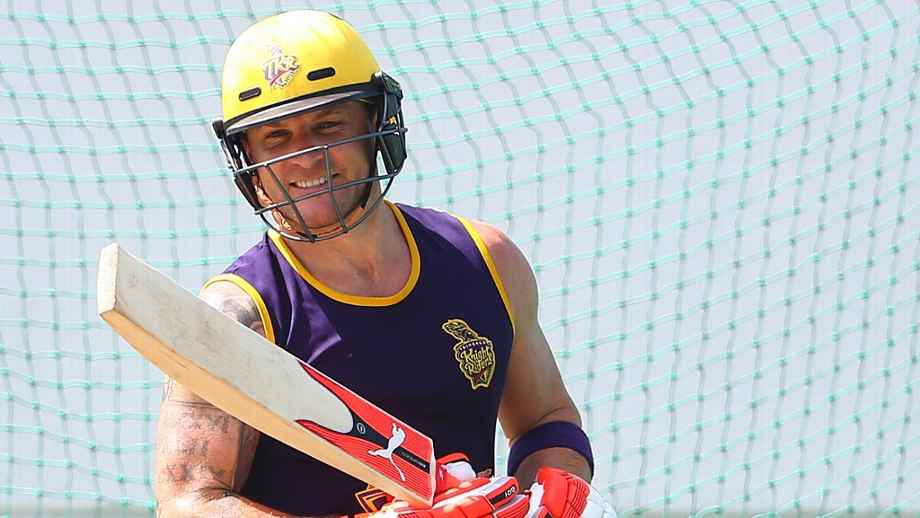 According to ESPNCricinfo, apart from taking up the KKR role, McCullum will also take over as the head coach of Caribbean Premier League side Trinbago Knight Riders.

McCullum had recently said that he would be retiring from all forms of cricket following the conclusion of his campaign in the ongoing Global T20 Canada. He had retired from international cricket in 2016 but continued playing in T20 Leagues around the world.

McCullum started his IPL career with KKR in the inaugural IPL season. McCullum had smashed 158 off 73 balls in the first match of that season in an innings that he later said changed his life.