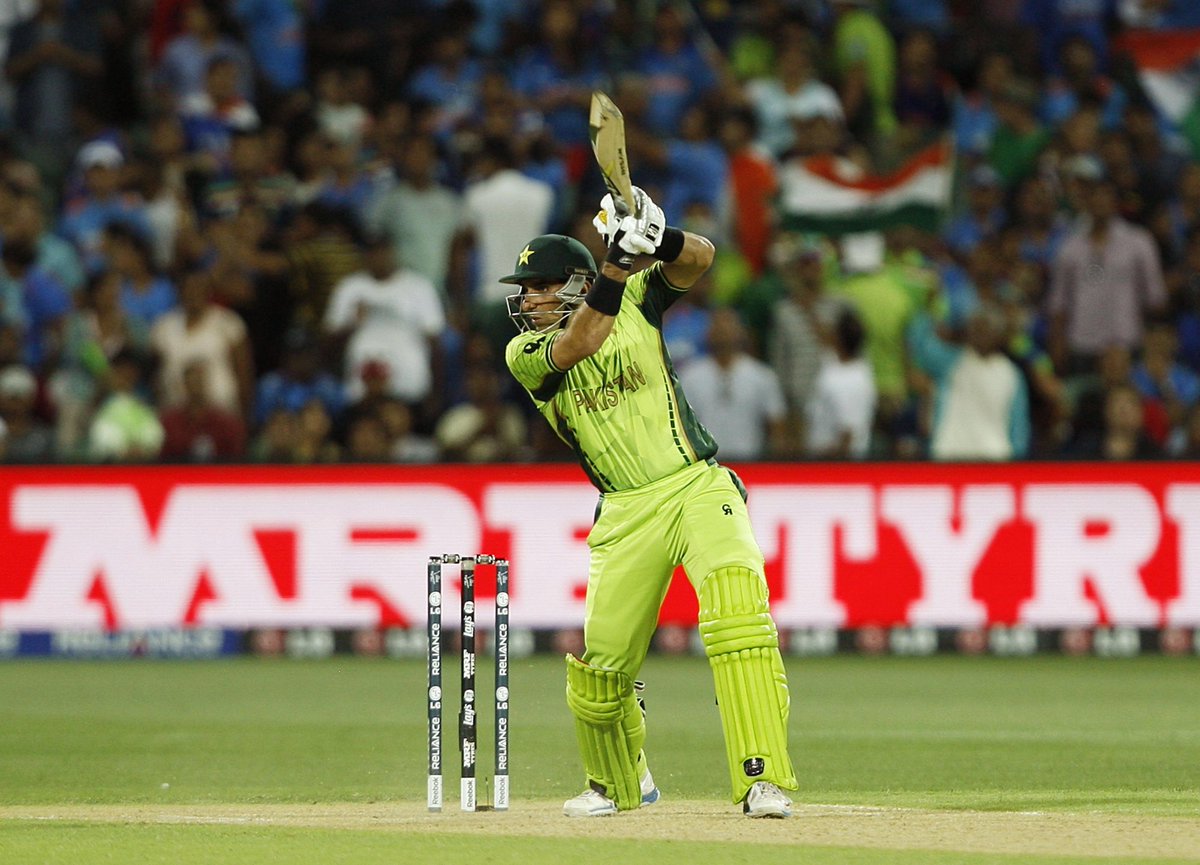 Lahore, Aug 10: Former captain Misbah-ul-Haq is likely to fill the post of Pakistan head coach after Pakistan Cricket Board (PCB) decided not to renew contract of Mickey Arthur following team's dismal performance in World Cup in England and Wales.

According to a report in thenews.com.pk, Misbah is emerging as one of the top contenders to secure the recently vacated spot of Arthur.

On Wednesday, PCB announced it had ended its association with Arthur, as well as the bowling coach Azhar Mahmood, batting coach Grant Flower and trainer Grant Luden.

Misbah, 45, represented Pakistan in 75 Tests and 162 ODIs and was recognised widely for steering the team forward after assuming captaincy following the spot-fixing scandal in 2010.