Breaking News : Steve Smith sacked from the post of captaincy for Australia 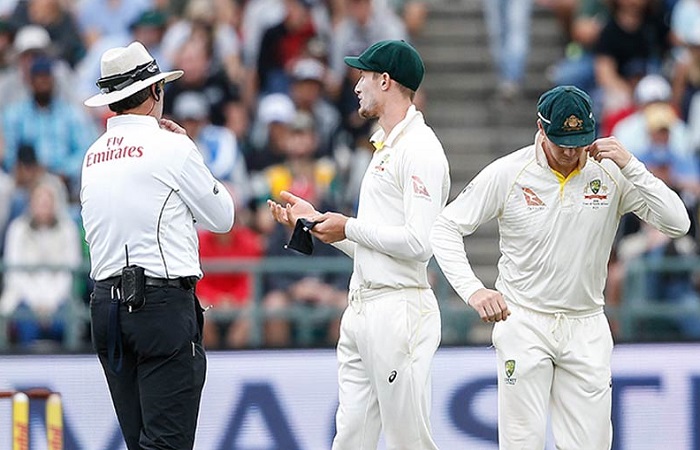 March 25 (CRICKETNMORE) - Last 24 hours would have been the worst hours of Steve Smith cricketing career. Yesterday, his teammate Cameron Bancroft caught in ball tampering during a test match that was being played against South Africa. The Australian skipper accepted that they were involved in changing the condition of the ball during the test match in front of media in a conference because of which he has been sacked from the captaincy of Australian Cricket team and Tim Paine has been declared as the captain of the team for the current test match which is going on currently in Newlands, Cape Town against South Africa.

Reports are also coming that Rajasthan Royals who are coming back after a span of 2 years, that announced Steve Smith as their captain in the past month have also sacked him from the post of Captain of Rajasthan Royals