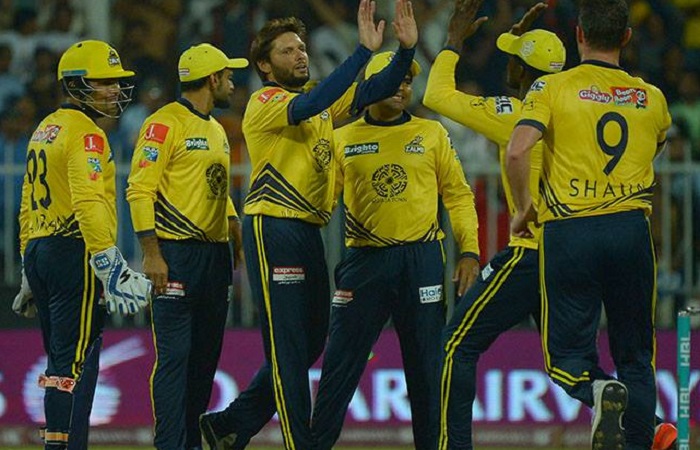 March 25 (CRICKETNMORE) - Karachi is going to organize an international high profile match after a span of 9 years. Pakistan Super League final is going to be played under high security in  Karachi where more than 8000 army officials have been deployed to look after this final. Peshawar Zalmi will defend their title against Islamabad United who is the winner of the inaugural season of PSL. Both the teams are frustrated with injuries and reluctance shown by the foreign players to play in Pakistan.

9 years ago a terrorist attack on Sri Lankan cricket team which resulted in an end to the international cricket matches in the country. Slowly as the time passed down, the cricketing activities have started taking place in Pakistan. The PCB has gradually convinced international players to return, and Lahore hosted the first PSL final last year, and there were Twenty20s organized against a World XI (3 matches) and Sri Lanka (1).

Jean-Paul Duminy is one of the high profile foreign player along with Luke Ronchi and Darren Sammy would be the part of the PSL final.