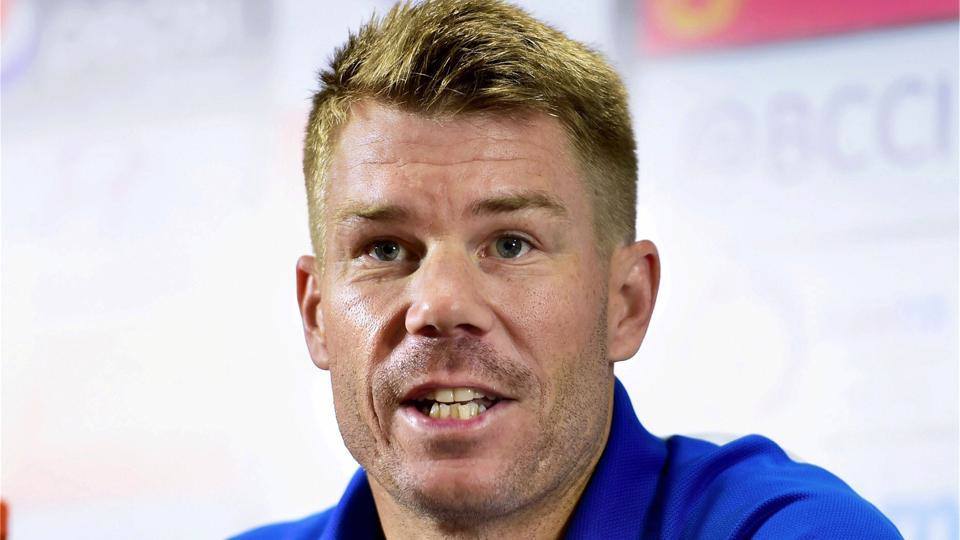 June 10 (CRICKETNMORE) - Australian cricketer David Warner who is suspended from international cricket along with Steve Smith and Cameron Bancroft for his role in the Cape Town Test ball-tampering scandal will be making a comeback in the upcoming ODI series against England but in a new role.

David Warner will be seen doing commentary on Nine Network during their ODI series in England. The opener will join the commentary team for the second ODI in Cardiff on Saturday.

"Dave is the best one-day and T20 batsman of the past decade so he's perfectly placed to join our coverage for the UK series," Nine's director of sport Tom Malone told cricket.com.au.