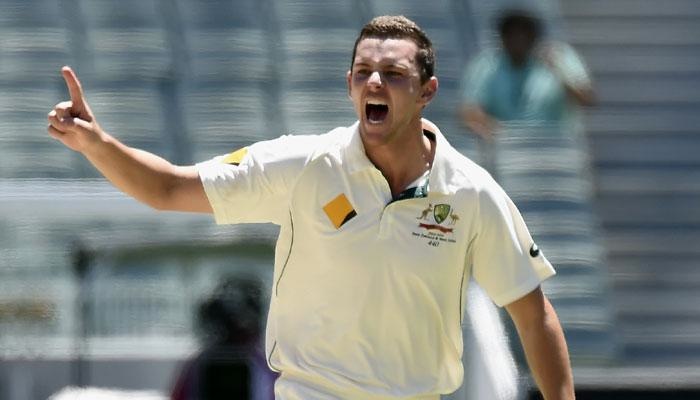 Brisbane, May 28 (CRICKETNMORE) - Australia were dealt a major blow ahead of their limited-overs tour to England after pace spearhead Josh Hazlewood was ruled out with a back injury.

Uncapped Queensland quick Michael Neser has been named as the 27-year-old Hazlewood's replacement in the already-depleted squad, sans the injured duo of Mitchell Starc and Pat Cummins.

The Aussies will play five ODIs and a lone T20 in their tour of England, starting with the first 50-over game at The Oval on June 13.