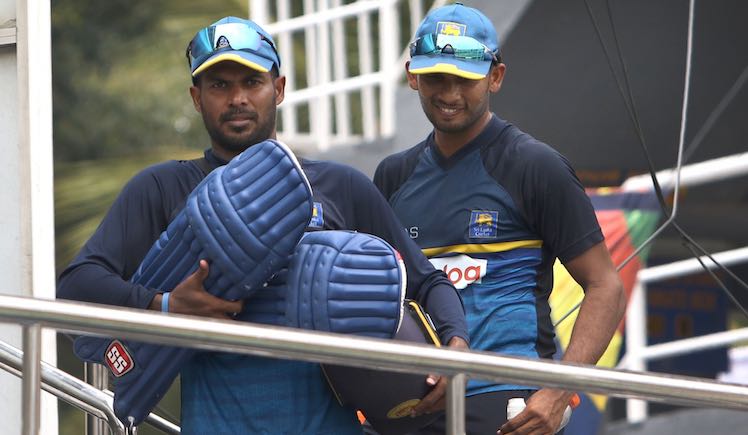 New Delhi, July 18 - Sri Lanka has reportedly agreed to visit Pakistan to play a Test match after the Pakistan Cricket Board (PCB) invited the Sri Lanka Cricket (SLC) authorities to send its security delegation to their nation.

Pakistan have not hosted a single Test on its soil ever since the infamous terrorist attack on a Sri Lanka team bus in Lahore in 2009.

As per reports, a Test series is scheduled between Pakistan and Sri Lanka in the United Arab Emirates (UAE) in September this year and the islanders are likely to play one of the two games in Pakistan, who are trying to host both the matches.