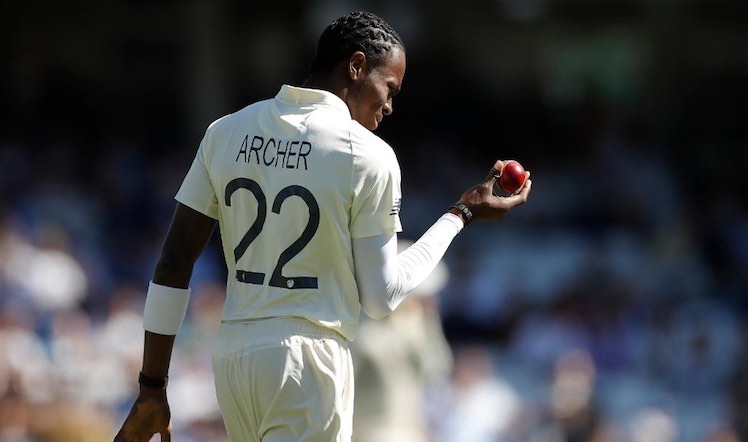 Cape Town, Jan 1 - Jofra Archer's participation in the second Test between England and South Africa is in doubt with the pacer reportedly having a sore elbow. Archer was one of the few bright sparks for England during the first Test, taking six wickets while the team lost by 107 runs.

According to ESPNCricinfo, Archer bowled only six balls during training on Wednesday in Cape Town before the elbow acted up, raising concerns as to whether he can recover in time for the second Test which will start on Friday.

England are already mulling dropping one seamer in favour of a spinner due to the pitch in Cape Town which lacks the grass seen in Centurion and is relatively dry. It could very well be Archer who gets the drop if England are looking to be conservative with him with two more Tests left to be played in the series.