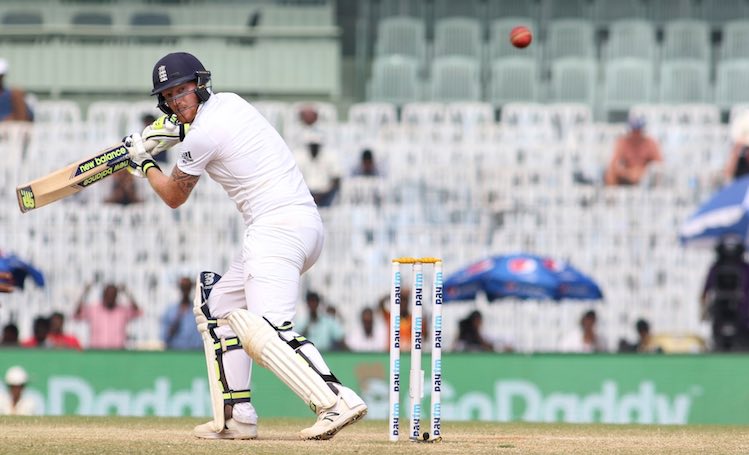 London, Jan 1 - England all rounder Ben Stokes said that he would trade the extraordinary success he experienced in 2019 if that meant that his father would be "happy, healthy" and watching him play cricket. Stokes' father Gerard Stokes, who had travelled to Johannesburg to watch his son play in England's Test series against South Africa, was admitted to a hospital in the city with a serious illness.

The 64-year-old's condition has improved considerably and Stokes could play for England in the first Test which they lost by 107 runs. "There have been some unbelievable highs, and some real lows, but to see out the year with my dad in hospital has put things into perspective. If someone could say ‘I'll take everything away from you that happened this summer, but your dad is happy, healthy and watching you play cricket' then I'd say yeah, swap it," he wrote in his column for 'Daily Mirror.'

The tour in general has been a tough one for England with several players being ruled out due to a viral epidemic that seemed to have swept the team before and during the first Test. "We've nicknamed it ‘The Cursed Tour' so far because it wasn't a great time for us in terms of the team trying to build up to an important Test series," said Stokes.

"It will never be an excuse, but I hope people can understand that physically and mentally it was a huge challenge, getting up in the night, not sleeping, not eating. It all has an effect and over the course of a match you really feel it," he said.