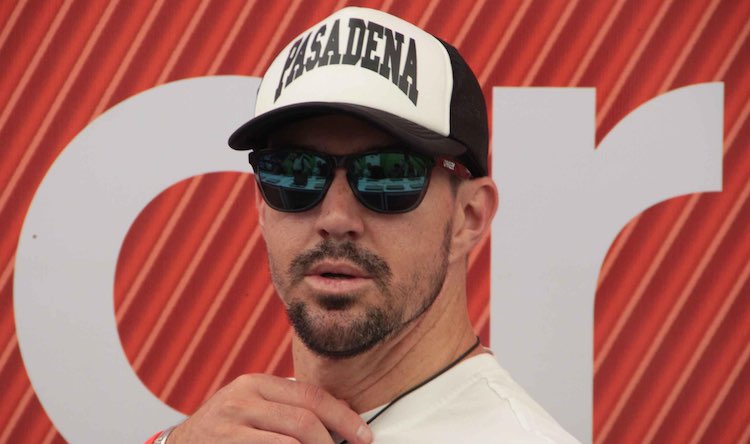 Cape Town, Jan 1 - Former England batsman Kevin Pietersen strongly feels that either of veteran pacers James Anderson or Stuart Broad has to be dropped if England want to win the second Test at Newlands starting Friday.

"England HAVE TO drop either Broad or Anderson for Newlands & play another batter, if they want to win...!" Pietersen said in a tweet.

On Tuesday, England coach Chris Silverwood hinted that either Anderson or Broad might be dropped for the second rubber to make room for a spinner.

A 107-run defeat in the series-opening Boxing Day Test in Centurion has once again spelled out England's red-ball troubles.

Adding to their woes, an illness bout within the squad that laid low 10 people at various times has only compounded matters, with Dominic Sibley the latest to join the long list of players to have been afflicted.

Spinner Jack Leach has now regained fitness and the coach said they are willing to take a hard call if need be. In the first Test, England went for an all pace attack.

"In Jimmy (Anderson) and Stuart (Broad), we have a wealth of experience and we'd be really stupid not to take that into consideration every game," Silverwood was quoted as saying by the ICC.

"But, equally, you want your youngsters to come through, and if we're going to make room for a spinner, we've got to have a look at which seamers are right for this pitch. If there's a big decision, we're not afraid to make it."