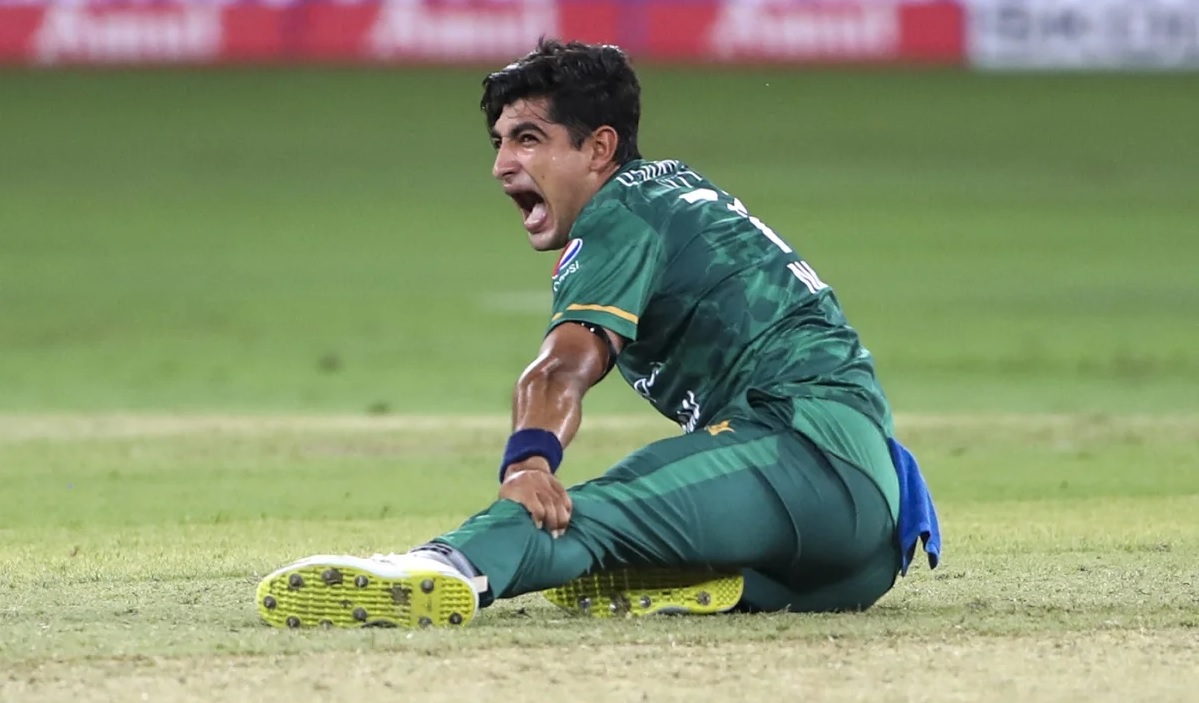 The PCB announced that their in-house medical panel was monitoring pacer's health and the decision on his participation in the remainder of the ongoing series against England would be made after assessing his medical reports.

According to an ESPNcricinfo report, the latest development effectively rules Naseem out of the entirety of the Lahore leg of the series against England. It also makes him doubtful for the upcoming tour of New Zealand, which is due to get underway in Christchurch on October 7.

The Pakistan squad leaves for New Zealand on October 3 to play a T20I tri-series also featuring Bangladesh, with the final on October 14.

Thereafter, they depart for Australia for the World Cup, where, after a pair of warm-ups - including against England - they play their first group game in Melbourne on October 23 against India.

The 19-year old Naseem played in the first match of the current series against England, and also played a full part in the recently concluded Asia Cup. He had taken over the left-armer's responsibility up top as Pakistan's premier new-ball bowler in absence of Shaheen Shah Afridi.