World Cup: 5 all-rounders to watch out for 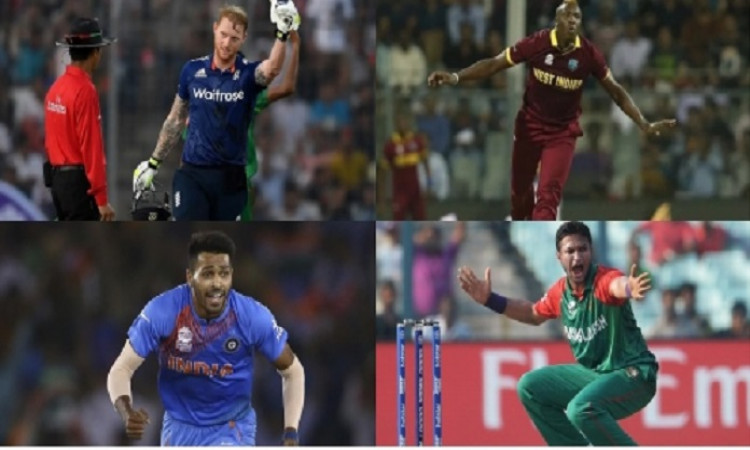 New Delhi, May 18 (CRICKETNMORE) All-rounders are the flavour of the season and this World Cup will feature some of the best in the business. West Indies legend Clive Lloyd told Times of India that the ICC's flagship event in England and Wales will be "World Cup of all-rounders". IANS takes a look at the five best all rounders who could define matches as it kicks off on May 30.

Also Read: Shaun Marsh feels his Test career may be over 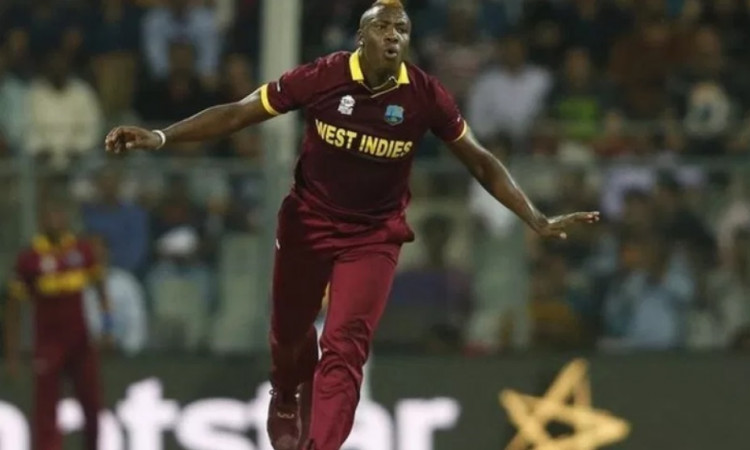 Mumbai Indians may have won the Indian Premier League this season but ask anyone what they remember most from it and the answer you are likely to get is Andre Russell. The 31-year-old seems to have got a second wind since returning from a doping ban that was imposed on him in January 2017. He has struck 130 sixes in 58 games since it ended, which amounts to a six every five balls and the manner in which he flogged bowlers in the Indian Premier League looked like something straight out of a video game. Russell is also a useful medium pacer and arguably the best fielder West Indies have got. If he remains fit and translates his inhuman form into the 50-over game, one can expect a few records to fall at his feet. 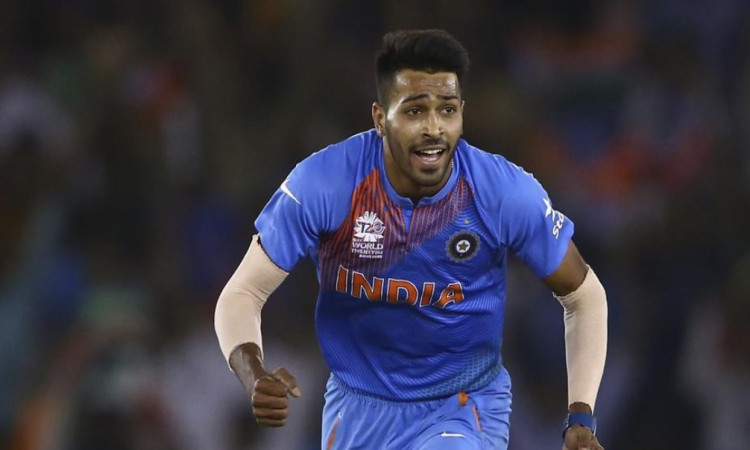 Emulating Russell's form with the bat was impossible this IPL season but Pandya was the one who came closest to the big Jamaican. Always a dangerous batsman in all formats of the game, Pandya seems to have incorporated the Helicopter shot, immortalised by his former captain M.S. Dhoni, into his arsenal and his performance with the ball was just as impressive. So much so, that it was his bowling performance that earned him a man of the match in Mumbai Indians' final group game. Pandya's importance in the Indian team was underlined by the fact that they had to constantly tinker with team combination while the 25-year-old was embroiled in a controversy over his comments in a popular TV show. Captain Virat Kohli later said after Pandya made his comeback that he "provides a lot of balance to the team". 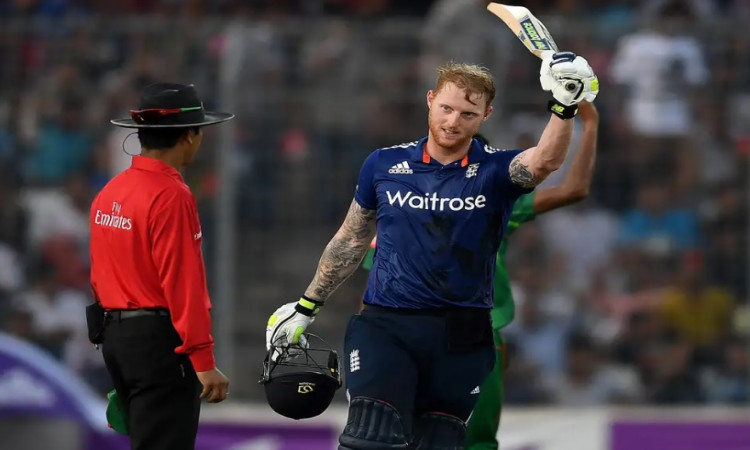 A line can be drawn in Stokes' batting style and his on-field temparament before he got embroiled in the Bristol nightclub controversy and after it. Stokes was known for his explosive nature as a batsman and as a dangerous bowler who never shied away from getting into a confrontation with the opposition. However, since his return, Stokes has mellowed both with the bat and on the field. This has resulted in his contributions to the team's score going down but the fact remains that he remains a very useful pacer and an excellent fielder. Additionally, his unbeaten 71 in England's recent three-wicket win against Pakistan showed why he can never be discounted as a threat with the bat by the opposition. He has been drawing comparisons with Ian Botham ever since he made his debut and, with England being one of the favourites, Stokes can prove lethal. 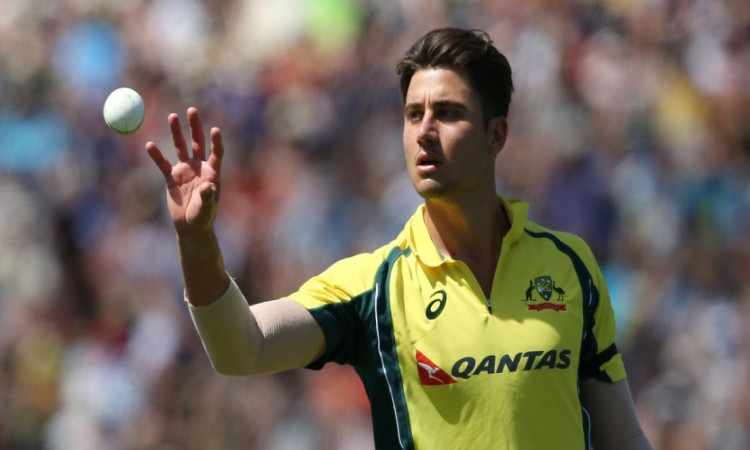 Virat Kohli termed Stoinis as the "biggest threat" prior to Australia's limited overs tour of India. The visitors went on to stun Kohli and team 3-2 in the series and Stoinis was in the thick of it. He scored 140 runs and even picked Kohli's wicket in the decisive final match. The 29-year-old has been through the worst and the best of what has been a roller-coaster couple of years for the Australian team in which the five-time world champions slipped out of the top five of the ODI rankings, lost to South Africa and India at home, were handed a flogging by England before turning it around in 2019 with the series win in India and another victory against Pakistan in the UAE. With the return of David Warner and Steve Smith, the defending champions despite their topsy-turvy form, are being seen as favourites behind England and India to lift the trophy. Stoinis may not be the talisman of this team, but he is a trump card. 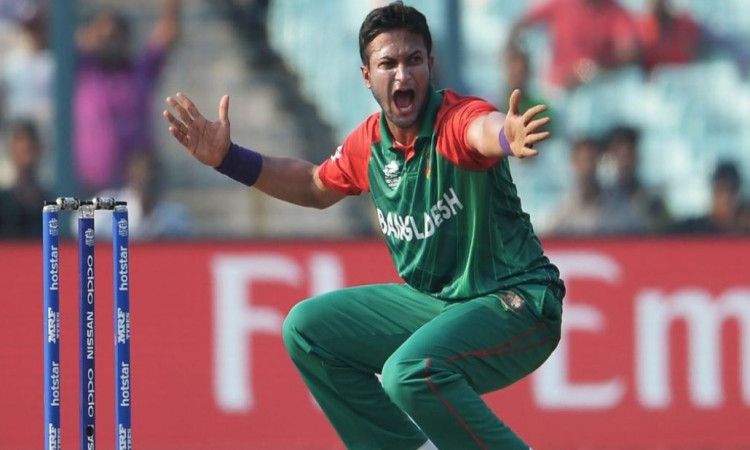 He has already made his name as the greatest player his country has ever produced but Shakib's participation in the World Cup came under a question mark when he retired hurt during an ODI game against Ireland last week. He suffered a side strain and won't play the tri-series final that is being played in Ireland. As Bangladesh cricket rose in stature over the past decade, Shakib grew with them and is the player that captain Mashrafe Mortaza depends on the most. Their performances in big tournaments has often hinged on Shakib's performances with the bat or the ball.