Windies Want To Continue The 'Fight And Discipline' From Sri Lanka, Bangladesh Series Against South Africa

West Indies skipper Kraigg Brathwaite on Wednesday expressed confidence on the eve of the opening Test against South Africa here, saying the team will continue to show the same "fight and discipline" it had displayed in the last two series, against Bangladesh and Sri Lanka. 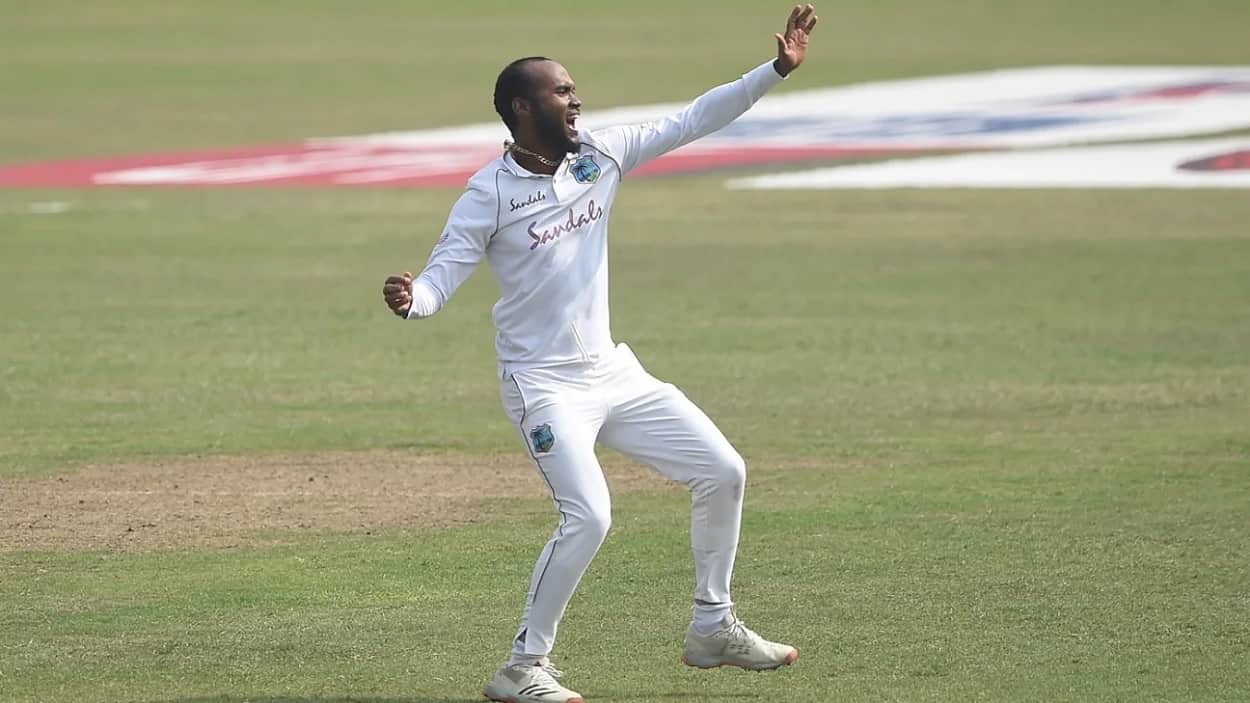 "I think this series is a very important one for us. South Africa is a very good Test team. We have shown a lot of fight and discipline in the past two series and we had the right attitude at key moments in the game. We need to maintain this approach in this series because it's the key if you want to be successful in Test cricket," Brathwaite said.

West Indies had beaten Bangladesh 2-0 in the away Test series while drawn both their matches against Sri Lanka in the home series.

Brathwaite and fast bowlers, Kemar Roach and Alzarri Joseph, joined the Test training squad on Monday following the completion of their quarantine after returning from their stints in the English county championship. Brathwaite was with Gloucestershire.

Roach put in some fine performances for Surrey, picking up career-best 8/40 against Hampshire. Despite the tough re-acclimatisation phase, he said he is ready for the first Test.

"I think I have been bowling a lot, obviously in England and the Sri Lanka series before that. My body is prepared. So, it is all about topping up, getting the mind right, getting the confidence going and take it straight into the first day."

Joseph said the Worcestershire experience will help him in the series against South Africa.

"Experience in different conditions will be important to my development and career for the West Indies. I am excited for the upcoming series. It's another opportunity for us to reinforce the great work we have been doing so far this year," he said.