South Africa will play a two-match test series against West Indies in an away tour starting from June 10th. 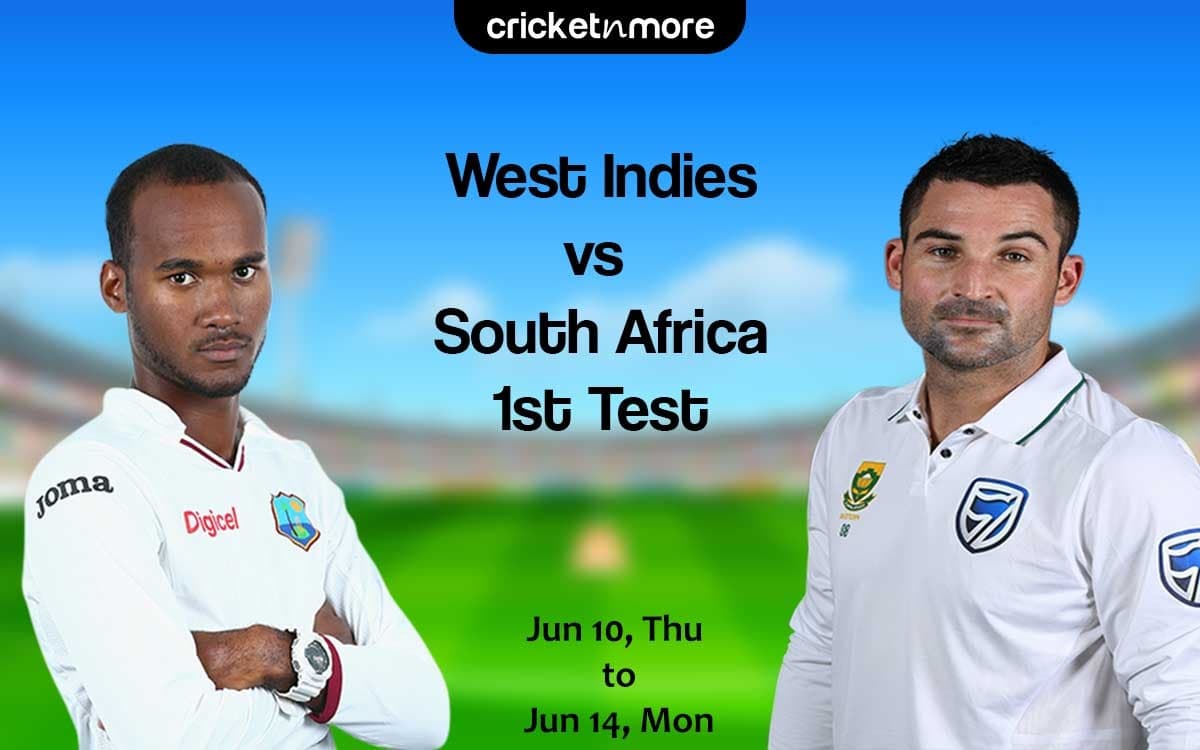 The previous test series at home saw the West Indies batting lineup confident and willing to bat deep. Kraigg Braithwaite is the key man in the Windies lineup along with experienced Kieran Powell at the top of the order.

Jason Holder will play a crucial role in both departments and can change things on his own. Rahkeem Cornwall has shown how well he can contribute to the team's cause; be it batting or bowling.

South Africa will be led by Dean Elgar, who also has been one of the best openers for the team in recent times. With Quinton de Kock and Temba Bavuma also in the squad, the experience level and skill level are high.

Kagiso Rabada's name is already taken in the modern-day great fast bowlers. Keshav Maharaj is a silent assassin in the SA squad and can impact games with his bowling as well as batting.

West Indies have slowly and steadily created a strong test squad that can give favorable results. South Africa, too, is in a transition phase which makes them a bit vulnerable in the longer format away from home. This will a hard-fought series with both teams looking equally well-equipped to win.