West Indies U-19 cricket coach Floyd Reifer isn't reading too much into the two warm-up defeats ahead of his team's inaugural match of the ICC Men's Cricket World Cup against Australia here later on Friday, saying it's just a matter of time before the "talented bunch" starts ticking the right boxes. 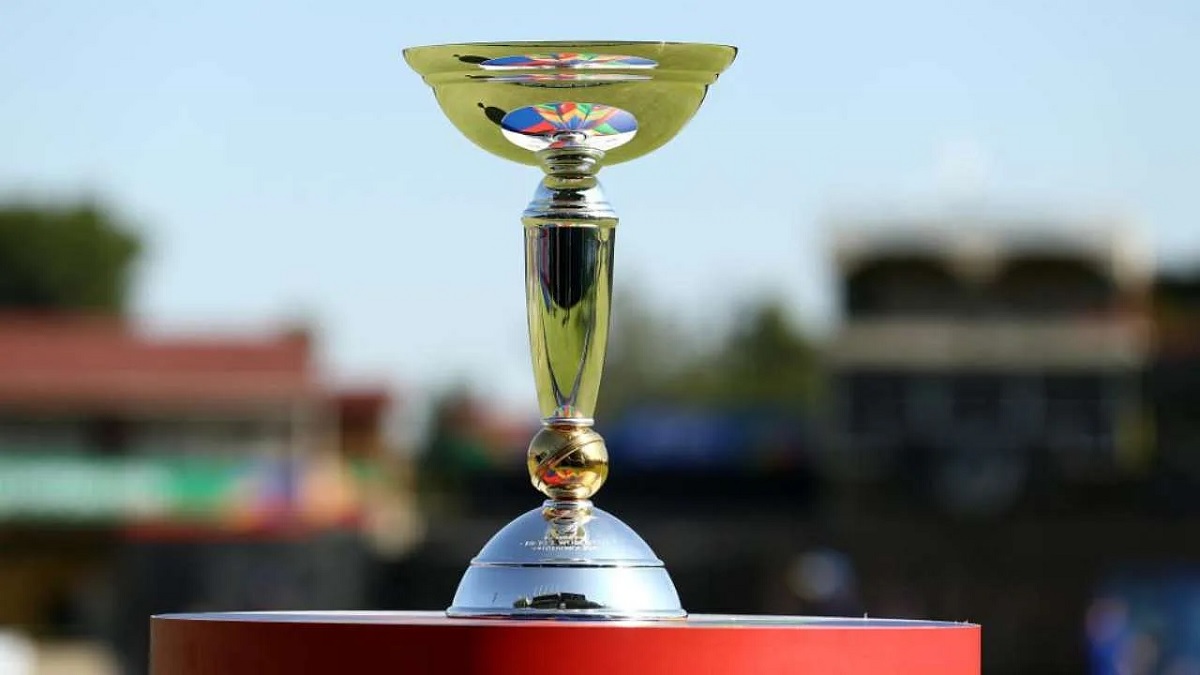 Hosts West Indies lost by big margins to India and South Africa in the build-up and would be hoping to put their indifferent form in the warm-ups behind them when they begin their Group D engagements against Australia at the Providence Stadium.


Yash Can Take His Own Decisions, His Instincts Are Fine: Coach Hrishikesh Kanitkar

In both the warm-up games, Reifer's side failed to cross the 200-barrier but the coach said he wouldn't put much emphasis on the losses.

"I would say the warm-up games that we have played were two low-scoring games, so I wouldn't want to put too much emphasis on that. I think the batting comes down to the mindset of the players in terms of spending some more time at the crease and building some more partnerships.

"Yes, we know as a batting unit there are certain things we want to accomplish, guys building on starts and these are things we are discussing. I'm confident in the lads, we have a talented bunch of cricketers, we have some good batters here, it's just a matter for us now to just do the one percenters right and then we will respond with some consistency," said Reifer, who was appointed head coach of the Under-19 team exactly a year ago.

Australia also have plenty of questions to answer after a nine-wicket defeat to India in their only warm-up encounter. But with two teams progressing from Group D, which also includes Scotland and Sri Lanka, their captain Cooper Connolly is confident about his side's chances.

India had got a huge morale-booster ahead of the World Cup as they defeated Australia by nine wickets in a warm-up match. Australia were restricted to 268 runs, with 18-year-old captain Cooper Connolly taking centre stage with a century. But India's response was sublime, with Harnoor Singh leading the way with a century (100). He was supported by Shaik Rasheed's 72 and captain Yash Dhull's unbeaten half-century.

"(The India defeat) was a reality check for us against one of the strongest sides, maybe the favourite," said Connolly, who was part of the Australia side that lost in the quarterfinals in South Africa two years ago.

"But our team is checking out really well and I feel like we're in good shape for the first game. We can't start off really easy, we've got to beat the West Indies and come out with a strong mindset. Hopefully we can knock them over."