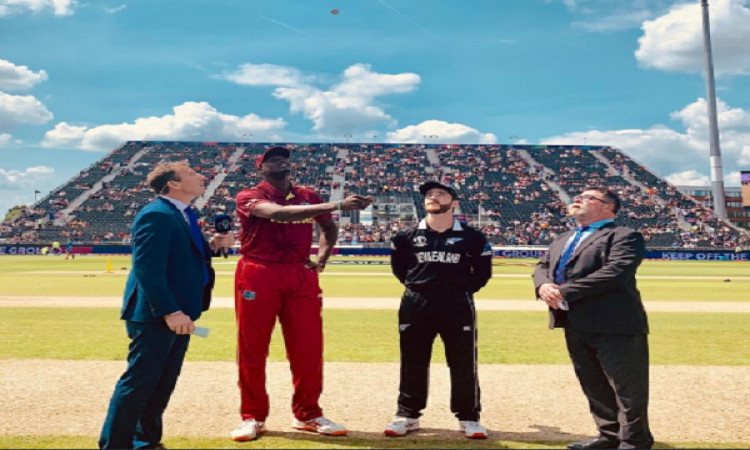 Speaking at the toss, Holder said: "We are going to field first, looks a pretty good wicket. We know what's at stake, we got to bring our A-game. We haven't been consistent. We have got three changes. Darren Bravo is out, Ashley Nurse comes in. Shanon Gabriel is out and Kemar Roach comes in. Carlos Braithwaite is in for Andre Russell."

Williamson said: "No doubt the surface will remain similar throughout. We know that they are a threat and have world-class players. We should adapt to the conditions and have done well so far. You have to put your best foot forward. At the moment, the team remains the same."