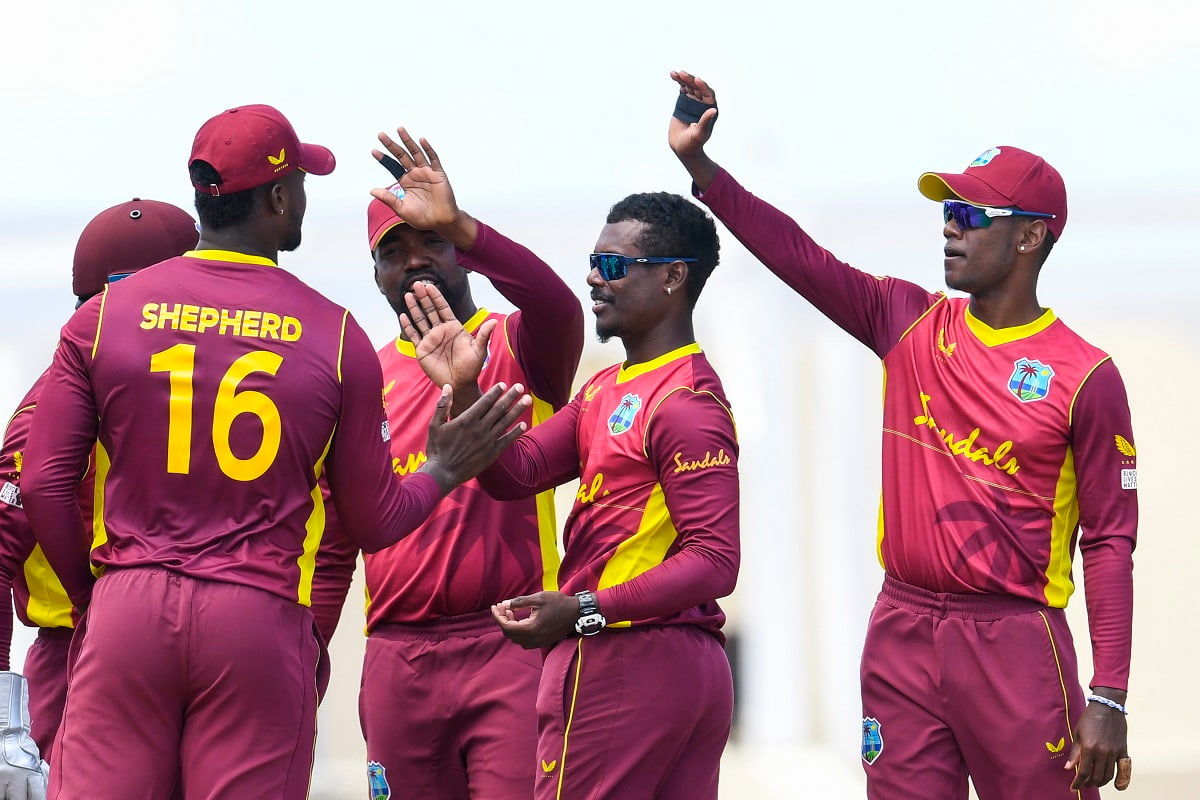 The ODIs will be played on July 20, 22 and 24 with all three matches scheduled as day-night encounters.

The series forms part of International Cricket Council's (ICC) ODI Super League where both teams will be aiming to win points to end as one of the top seven teams that will secure automatic qualification for the 2023 ODI World Cup in India.

"This squad is coming off a comprehensive series win against Sri Lanka which should boost their confidence going into what is expected to be a tougher contest against Australia. The return of Shimron Hetmyer, Roston Chase and Sheldon Cottrell adds greater depth and experience to the squad," said chief selector Roger Harper.