Pakistan Cricket Board (PCB) Chairman Ramiz Raja has, after meeting with Board of Control for Cricket in India (BCCI) President Sourav Ganguly and Secretary Jay Shah, said that a cricketing bond needs to be created between the two countries. 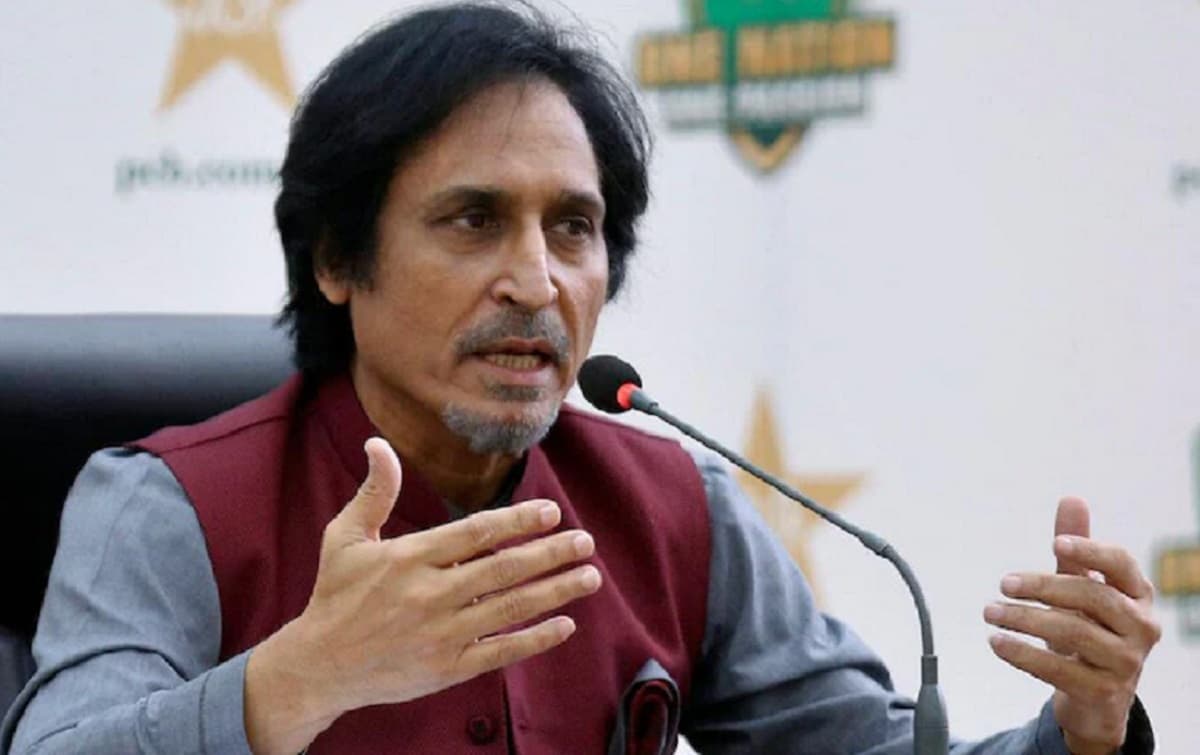 He added that lots of work will be needed in reinvigorating cricket between Pakistan and India. Raja had met Ganguly and Shah on the sidelines of the Asian Cricket Council (ACC) Executive Board meeting on Friday in Dubai.

"I met with BCCI President Sourav Ganguly and secretary Jay Shah on the sidelines of the ACC meetings. We need to create a cricketing bond, while I have also believed that politics should stay away from sport as much as possible and this has always been our stance. A lot of work needs to be done to revitalise Pakistan-India cricket but there needs to be some comfort level between the two boards and then we can see how far we can go. So overall, we had a good discussion," said Raja in a statement issued by PCB on Monday.