Yash Dhull said that it's a proud moment for India, adding that the team kept their minds cool and remained focused despite England's comeback 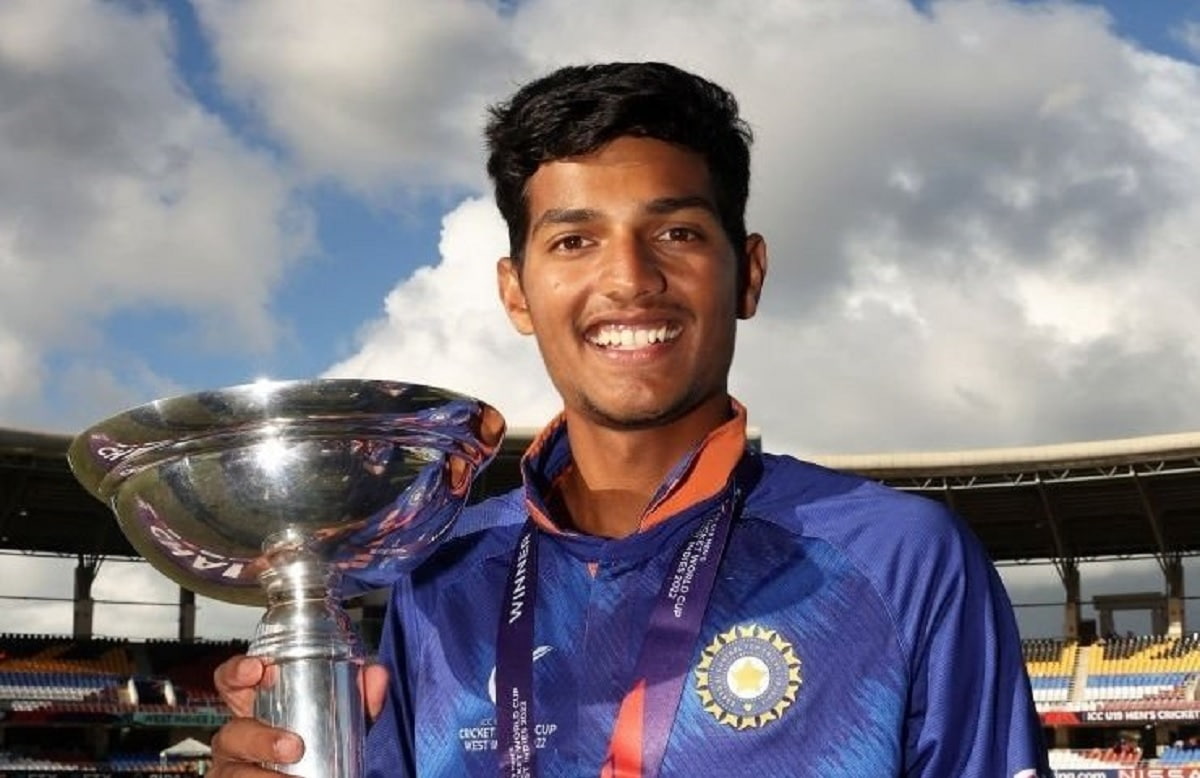 After winning the record-extending 5th U19 World Cup title, captain Yash Dhull on Saturday said that it's a proud moment for India, adding that the team kept their minds cool and remained focused despite England's comeback.

India produced a clinical all-round performance to beat England by four wickets in the final. Shaik Rasheed (50 off 84) and Nishant Sindhu smashed fifties while Raj Bawa (35 off 54) also played a vital knock and helped India chase the small but tricky target in 47.4 overs.

"It's a proud moment for India. It was good batting and a good comeback by England. But we kept cool minds and focused," said Dhull in the post-match presentation.

"It was difficult at the start to get the combination right. but as time went on we became a family and the team atmosphere was good," he added.

The skipper also credited the support staff for the team's success.

"It's great being coached by VVS Laxman sir, Hrishikesh Kanitkar sir and others," he said.

This is India's record fifth Under-19 World Cup title in tournament's history after previously winning it in 2000, 2008, 2012, 2018. The Yash Dhull led side finished the tournament with an unbeaten run in the West Indies, flaunting the strength of the assembly line of next-gen India cricketers.

Earlier, a superb bowling performance by Raj Bawa (5/31) and Ravi Kumar (4/34) helped India bowl out England for 189 despite a fighting fifty by James Rew (95).

At 91-7, England were in deep trouble but Rew and James Sales' vital partnership for the eighth wicket took England to a competitive total in the summit clash.

Chasing a challenging target, India were off to a poor start. However, Nishant Sindhu kept his nerves and hit a superb fifty, putting India on the cusp of victory. It was Raj Bawa - the star of the day-- who hit a couple of sixes and took India over the victory line in style.