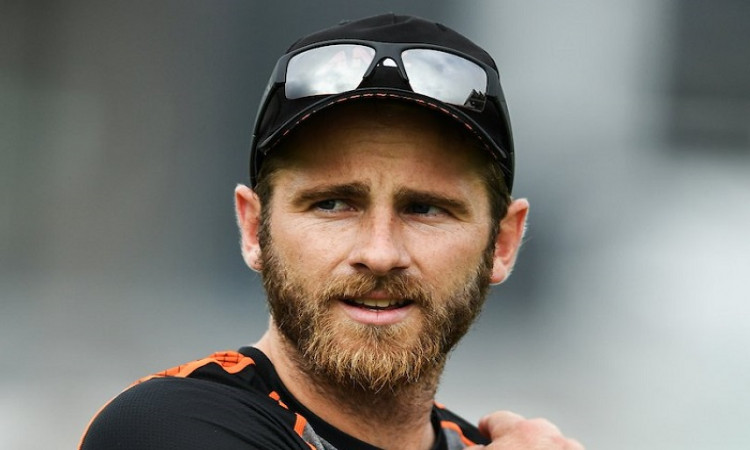 Cardiff, June2 (CRICKETNMORE) New Zealand skipper Kane Williamson said some early breakthroughs helped his side restrict Sri Lanka at just 136 runs before overhauling the target in 16.1 overs to kick off their ICC Cricket World Cup 2019 campaign on a winning note. "We were fortunate to get early wickets. It stopped doing a lot at the back-end," he said.

Speaking at the post-match presentation, Williamson said, "A great start. Winning the toss and taking early wickets was crucial on that wicket. It was a terrific effort from bowlers to keep that pressure for 30 overs. I don't think there is a problem with these pitches. With the new ball in both innings, you can expect some movement. When you bowl a side out for a lowish total, it's going to be quite a tough to defend, and the full ball won't be as threatening against unconventional cricket."

Stating that in England we can expect different kinds of wickets, Williamson said, "In the warm-up games we saw all kinds of attacks and wickets. It's important to have a balanced attack on these wickets. We didn't have too many conversations with the bowlers."

Dimuth Karunaratne, who made a valiant half-century for Sri Lanka, said lack of partnerships resulted in his side's dismal show in their tournament opener.

"Of course, I think 136 was not enough in these conditions. Me and Kusal (Perera) batted well, but we lost wickets regularly after that. We need to build partnerships. In the morning it was seaming and swinging a little bit, and they had that advantage. They also had good bowlers to do that," Karunaratne said.

"Everyone is coming to watch some good entertaining cricket. I'm looking forward to some good batting wickets. We batted well in practice games and practised hard. But we need to understand when to accelerate and stay patient before we go for our shots.