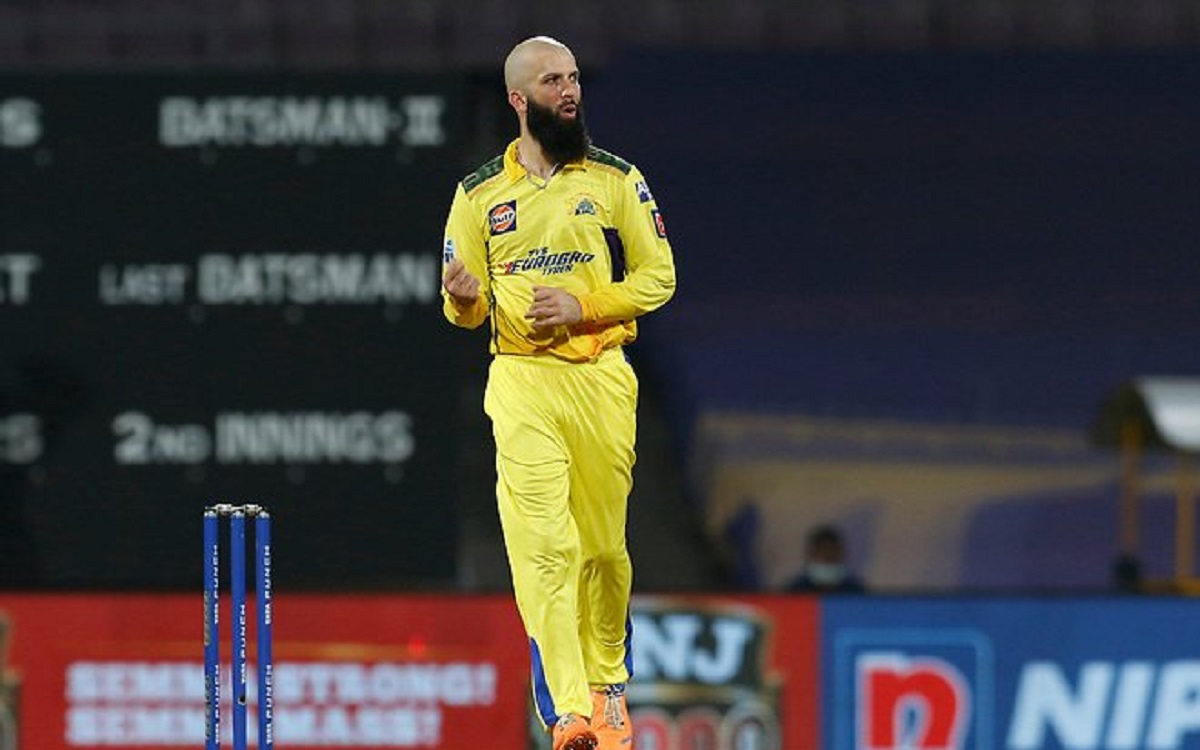 CSK vs DC IPL 2022: A 'Super Saturday' was witnessed on the 8th of May, where the winning team in both the matches batted first and put on a run galore. In the second innings, a spinner rose for both teams. After Wanindu Hasaranga's match-winning 5-fer for Bangalore against Hyderabad, Moeen Ali picked up 3 wickets for Chennai to seal the match against Delhi.

Mitchell Marsh, the top scorer for Delhi Capitals, was Moeen's first victim. In the 8th over, when Moeen was brought into the attack, Marsh tried to smack a full and outside off delivery for a six. However, he was caught out at long-on by Ruturaj Gaikwad as the ball failed to travel the distance.

In the 10th over, Moeen was continued in the attack. On the very first delivery, Moeen bowled a short off-break. DC captain Rishabh Pant casually went on his back foot to try playing a cut shot. However, the ball stuck and Pant, losing his timing, chopped the ball onto the stumps after getting an under-edge. 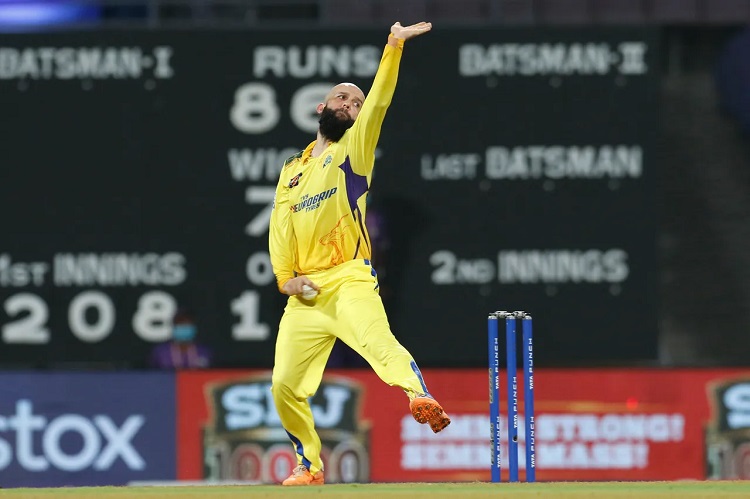 In the same over, Moeen was smacked for a six for young Ripal Patel who had just come in to bat. Ripal played a one-kneed heave but failed to reach the pitch of the line of the ball. Mistiming and managing the toe end of the bat was caught out at deep mid-wicket. Moeen Ali finished with 3 wickets in 4 overs, while giving away just 13 runs at an economy of 3.20.

Earlier, Delhi Capitals captain Rishabh Pant won the toss & opted to bowl first against Chennai Super Kings in the 54th match of the IPL 2022. With the help of a glitzy opening partnership between Conway (87) and Gaikwad (41), CSK posted a total of 208/6 in 20 overs. CSK captain MS Dhoni also played a fantastic finishing knock at the end with an unbeaten 21 runs in 8 balls. This match was played at Dr DY Patil Sports Academy, Mumbai.