WATCH: Jansen Tries To Mess With Rishabh Pant But The Indian Maintains His Cool

South Africa vs India: South African pacer Marco Jansen has been seen engaging with Indian players quite consistently now. In the second innings of the 3rd test, Jansen was seen messing with Rishabh Pant. Pant defended a delivery by Jansen which the bowler collected and threw it back at the Indian wicketkeeper. 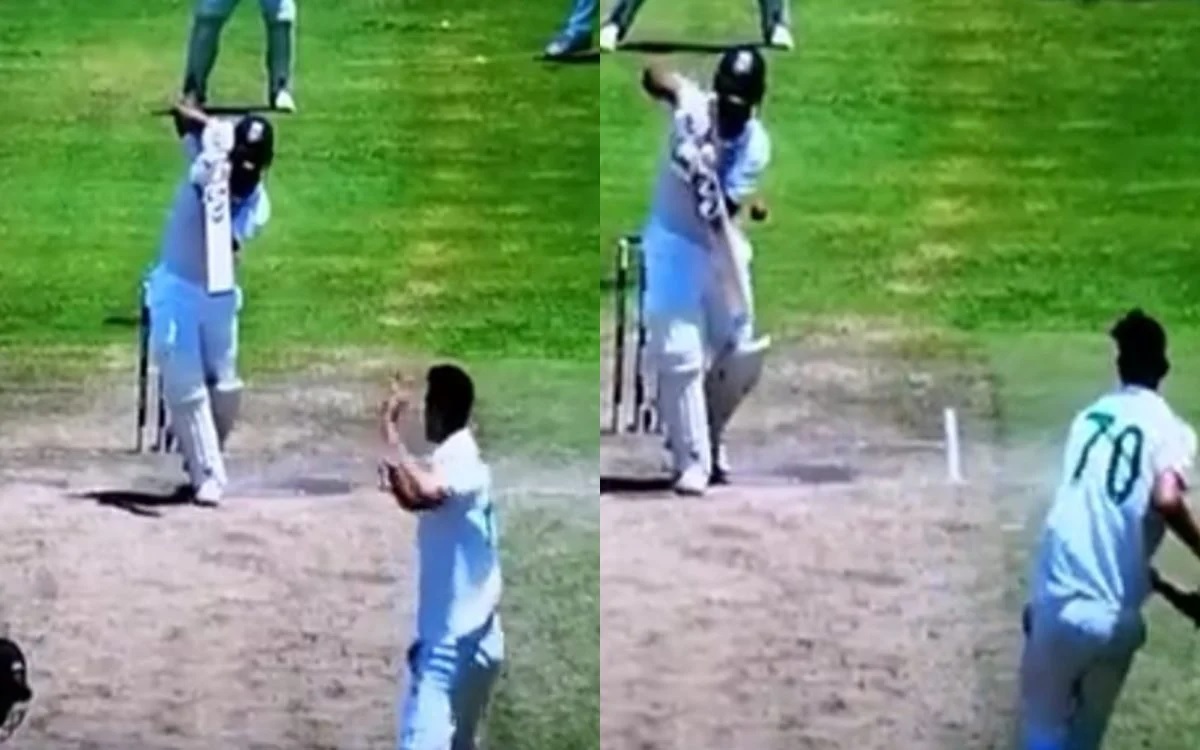 Pant remained in his crease after playing the defence shot but Jansen once again in his aggressiveness threw the ball straight at Pant. The Indian batter had his own reply to this as he again played the same shot on the ball that was thrown towards him.

This video is getting viral on social media. Now, it'd be interesting to see if and when Jansen comes out to abt, how will Rishabh Pant react from behind the wicket. Jansen was earlier seen messing with Jasprit Bumrah, to which the Indian bowler replied in the best way he can.

While talking about the match, India were able to extend their second innings lead to more than 200 runs courtesy of a brilliant century by Rishabh Pant. South Africa need to chase down the target of 212 to win the match and the series. It's entirely up to Indian bowlers to get their team maiden test series victory in South Africa.